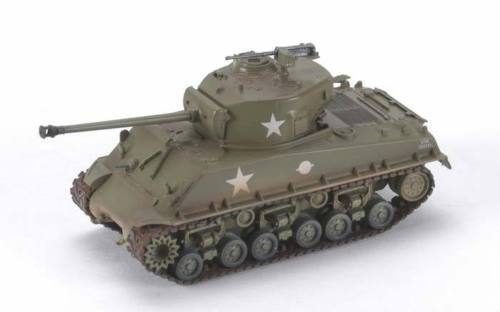 For anyone who is a fan of military culture and history, collecting and building military model kits is not only a hobby but can also extend ones appreciation for history. These toys represent signify important battles as well as mark advancements in military technology and design in all areas such as land, sea and air. Diecast military models represent realistic vessels, aircraft and armour that the military utilises.

What Type of Military Model Toys Are There?

What Eras Do These Toys Represent?