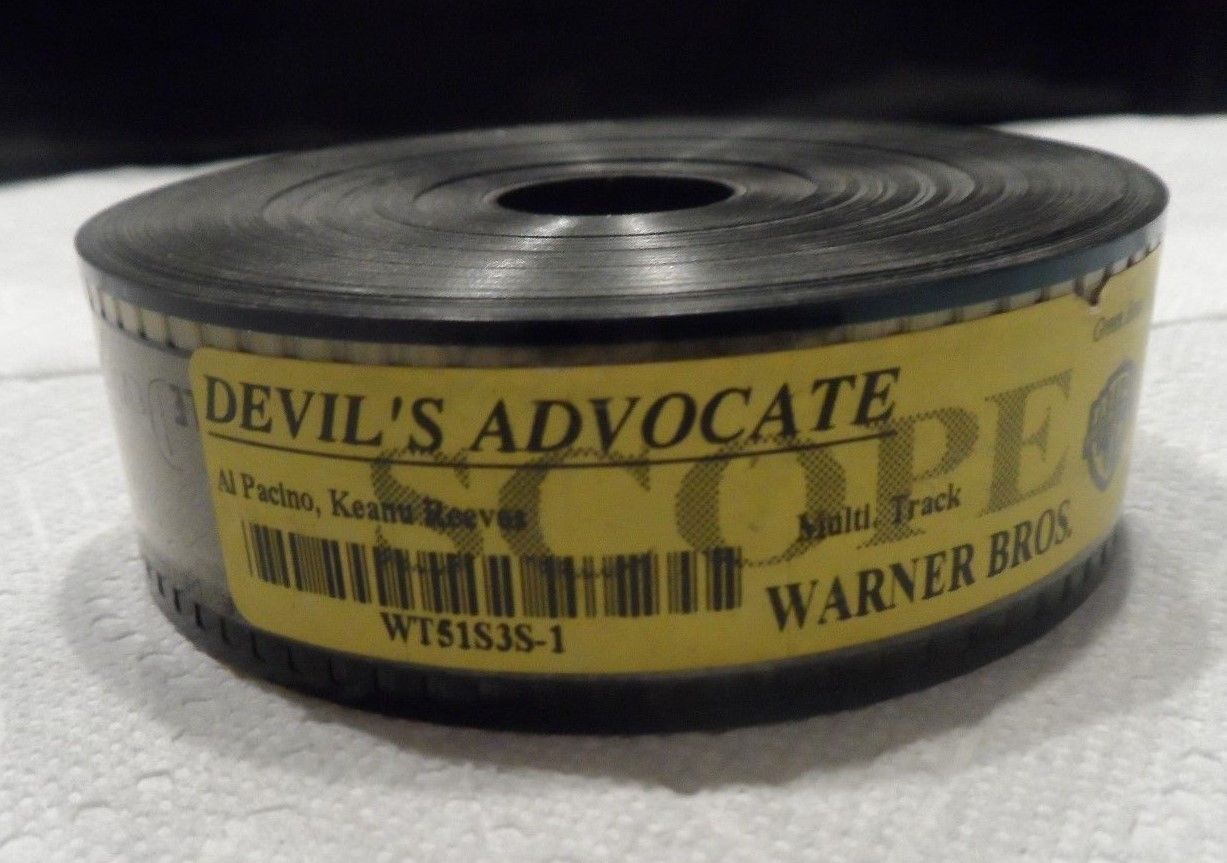 An Introduction to Movie Film Stocks

Film stocks are a medium that is used for videotaping movies and animation. It is a thin piece of transparent plastic coated on one side with gelatin emulsions that consists of little light-sensitive crystals. The sensitivity, variation and resolution of the film are determined by the size and traits of the crystals within the film stock.

Properties of a Movie Film Stock

There are a few characteristics of a movie film stock to take note when using them. First, consider its emulsion. The emulsion of a film stock is composed of silver halide grains in gelatin colloid which are layered in three parts. These will create the yellow, cyan and magenta layers in the film’s negative after its development. Another important property of a film stock is its film speed. Film speed is determined by its sensitivity to light. Speed determines the various lighting conditions in which the film can be used.

Movie film stocks are accessible in various gauges or widths. Wider gauges will show a sharper image while the smaller gauges have grainier displays. The most common gauges still used in the filming industry today are 35mm, 16mm, 8mm, super 8mm and the 70mm. The 35mm gauge was the most commonly used gauge for film makers across the globe. But because of its high flammability and expensiveness, the 35mm was not a good choice for amateur movie makers. Kodak then developed the 16mm acetate film stock for experimental and independent filmmakers.

To compute for the price of how much a film stock would cost for a movie, you need to decide how many rolls you are going to need. A good way to evaluate this is by deciding on a shooting ratio. For independent films, they usually need a 4:1 or 5:1 ratio. Usually, a 90 minute movie shot in these ratios would need about 45 rolls of movie film stocks.

The most common type of film stock is the Technicolour usually found in 16mm films in the 1970s. Another is the Kodachrome commonly used by amateur filmmakers because of its direct projection. The Ansochrome became popular in the 1950s and is characterises as a grainier version of the Kodachrome. Lastly, the CRI or Colour Reversal intermediate was a specialised film stock used for making internegatives and was commonly used between 1968 and 1987. When it comes to genre, you can find comedy movie film stocks, documentary movie film stocks and more.