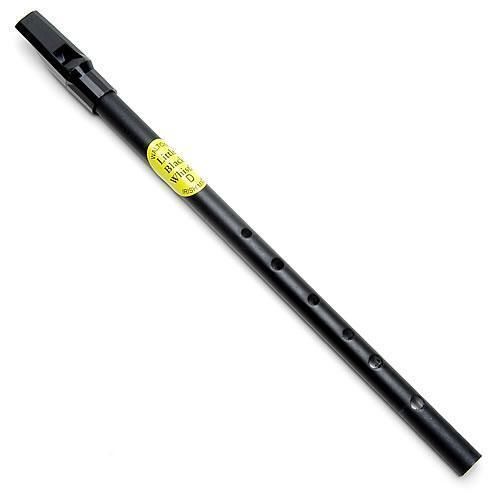 Whistles are some of the oldest forms of musical instruments, coming from the family of world folk wind instruments. In basic terms, a whistle is an instrument that is played by forcing air through an opening. Whistles are end-blown instruments with a ‘fipple’, which is a mouthpiece that has a plug stopping the end of the pipe and having a narrow slit that the player blows through.

Musical whistles range from instruments that can play complicated tunes, to simple whistles like the type that lifeguards and referees can use to get attention. There are many different types around the world. Perhaps the most famous musical whistle is the tin whistle, used extensively in Irish folk music. They are simpler to play than recorders or similar instruments.

Whistles are sold in different keys, although they generally play through two octaves. That means that if you buy a whistle in the key of D, it should play through D and G. The most common key for the tin whistle in particular is D, and most learn-to-play books are in this key. A whistle in the key of D can be a good choice for young children as the holes are closer together, making it easier to play. Wooden mouthpieces are not as easy to play as plastic, but are more true to the original design.

When playing the musical whistle, the rhythm used is often more important than playing to the exact sheet music. Be sure to spend time listening to music featuring whistles so that you can get an ear for the kind of playing style required. Practice is absolutely vital, especially learning the basic skills such as scales in a good tempo and playing from memory.