From rare deadstock to the latest releases, find Nike Blazer sneakers and more on eBay. 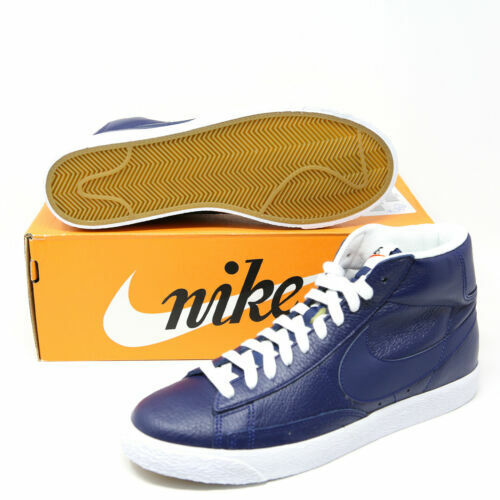 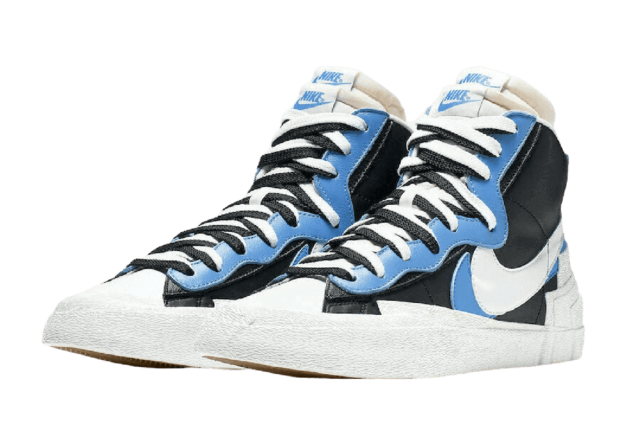 The Blazer was Nike's company's first foray into the basketball world. The Blazer was initially released in 1973 and took its name from the NBA's Portland Trail Blazers, neighbours to Nike's Beaverton, Oregon global headquarters. The running shoe was the third released by Nike after officially changing its name from Blue Ribbon Sports.

Enjoy now and pay later with Afterpay at eBay. Hit the streets in these lace-up boot style Nike Blazers for men. We’ve got you covered with Afterpay, meaning you can get your Nike Blazer high, mid or low-cut sneakers now and pay them off with 4 interest-free payments over 8 weeks.