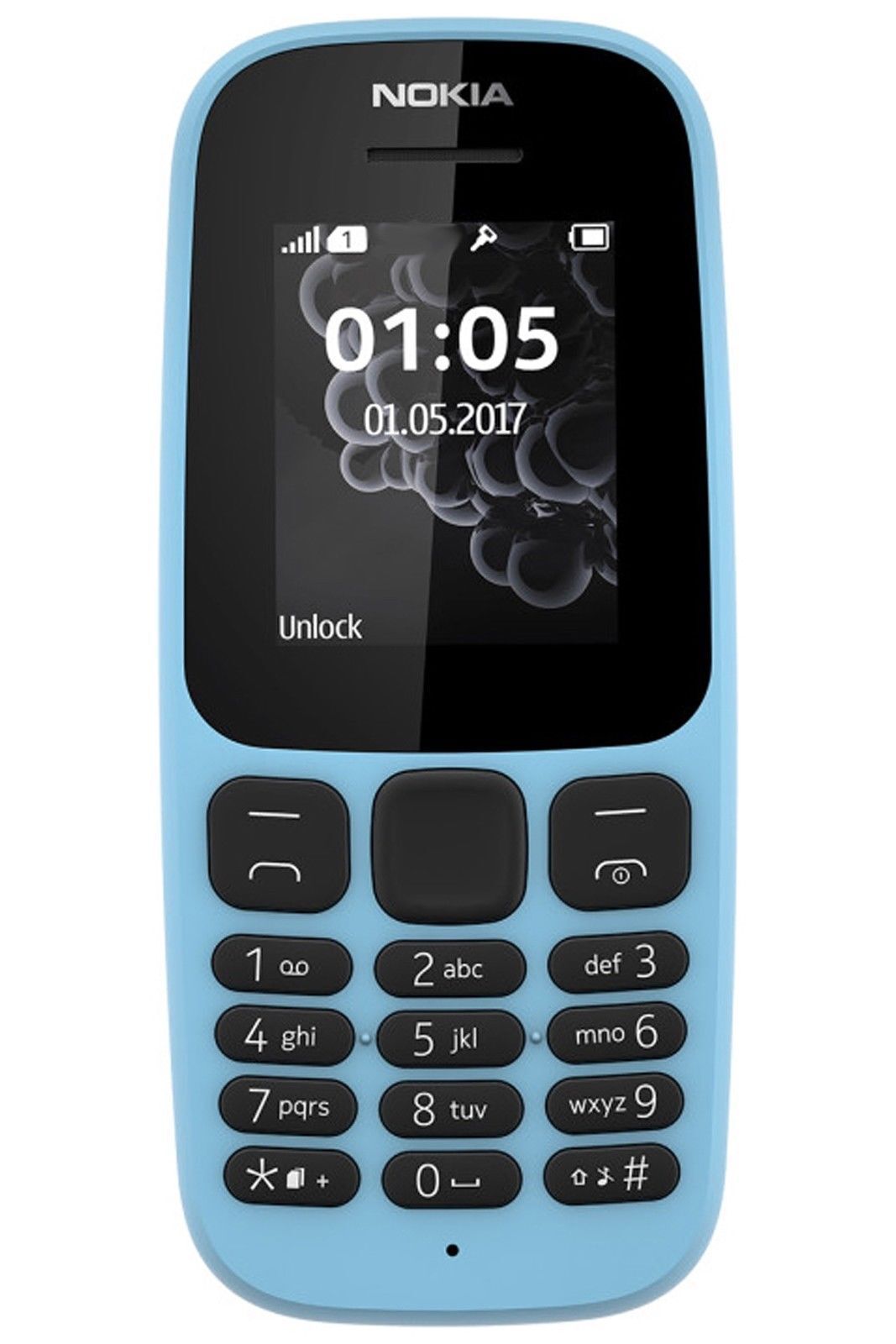 One of the forefathers of mobile technology, Nokia to this day still produces high-quality, durable button phones and smartphones that help you stay connected when you need it the most. Whether you prefer the old Nokia phones with their simple push-button setup or a smartphone is more your style, there are myriad choices when it comes to factory unlocked Nokia mobile phones.

One of the benefits of having factory unlocked mobile phones is the fact that you can take the phone to any carrier, and you’re not “locked in” to a specific plan or rate. All too often, phones are sold as a package or bundle deal, which means you get the phone at a discounted rate by signing a contract and choosing a carrier for a certain number of months of years. With a factory unlocked phone, you can simply sign up for any service you choose, often for how long you choose as well.

Nokia is perhaps most well-known for their boxy, vintage style mobile phones. These cheap unlocked mobile phones have truly stood the test of time and are the best choice for someone who does not need a lot of bells and whistles or for those on a budget. These phones are ideal for those who call more than text and who do not require a lot of apps.

Nokia mobile phones are also sold as smartphones as well. As of late 2017, Nokia has a full line of phones with smartphone capabilities, with touch screens and many of the apps you’d find on competitors’ phones. Look for Phones such as the Nokia Lumia that have LTE and 4G capabilities, with a large screen and up to 32GB of hard drive space.

When it comes to the more recent line of Nokia mobile phones, there are several operating systems to choose from on these unlocked mobile phones. Some of the more modern Nokia phones have an association with Microsoft, and carry the Windows operating system. Other Nokia smartphones come complete with an Android OS, so you’d access apps via Google Play such as with any other Android device.