Save on Non-Sport Trading Card Singles 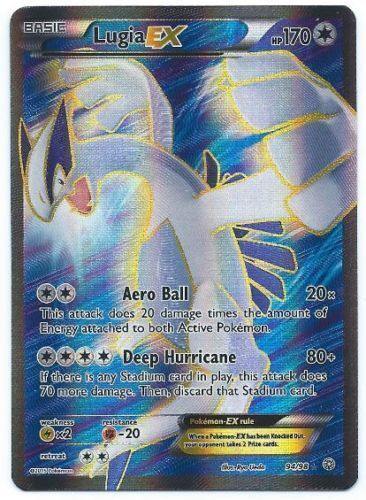 Kids of all ages, as well as most adults, love to collect anything they can, from small trinkets to figurines to trading cards. Having a collection of your own is not only satisfying but thrilling when tracking down a particular item that you desire. Trading cards are fun to collect and are relatively cheap and easy to store. While most collect trading cards for certain sports and athletes, there is a huge market that produces non-sport trading cards that have a huge following. These types of trading cards were for specific games like Dungeons and Dragons or Magic: The Gathering. They were also collectors items for popular television shows and movies, as well as some of your most iconic characters. When collecting these cards, enthusiasts break their worth down into years of design and popularity. Certain shows or characters were more popular during a certain time frame, thus yielding a higher price tag, while some may have dropped off in popularity, which makes their net worth less.

Trading cards during the 1990s consisted of a wide range of popular television shows and movies. Many of these cards were fads, and many kids collected them as a hobby, while some garnered a cult following, and true fans still collect them decades later. Non-sport trading cards from the 1990s include characters from childrens film and programming like The Lion King, Aladdin and Pokemon. Other trading cards included movies, such as Alien 3, Jurassic Park and X-Files. Furthermore, superhero trading cards were extremely popular, in addition to your adult interest trading cards.

Trading cards during the 2010s proved to be a slight departure from their predecessors, however there were some characters that remained consistent. Pokemon has always been a favourite and highly collectible item among kids who enjoy trading cards, and people young and old still play the card game. Marvel superhero trading cards continued to be popular during this timeframe, but the heroes that feature on the cards evolved slightly. Shopkins became an extremely popular trading card for girls of all ages to collect. Non-sport trading cards from the 2010s saw resurgence in Star Wars cards, as well as Walking Dead, Harry Potter and Lord of the Rings. Trading cards for simulation war games also stayed consistent in their collectability.