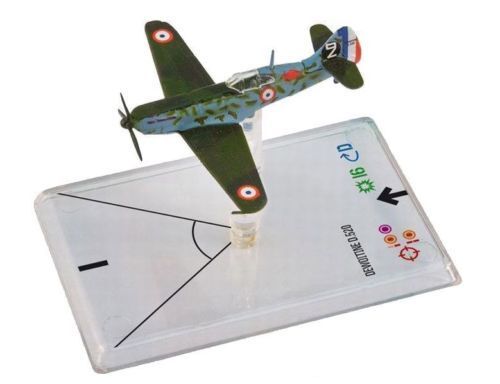 In addition to various roleplaying and wargames, gaming miniatures have also become popular in a number of tabletop games. For example the D&D game Assault of the Giants comes with a dozen giant miniatures as well as three giantslayers. While the standard edition offers unpainted giants, the premium edition comes with a dozen fully painted giant miniatures. This is not the only example, but it shows how various tabletop games are incorporating miniatures.

Miniatures have always been popular for role playing games, whether made from metal, resin or plastic. Not only does having a miniature help the player identify with their character; it also makes it easier to run combat as placing miniatures on a grid allows players to see exactly where all the combatants are in relation to each other.