Save on Other Integrated Circuits 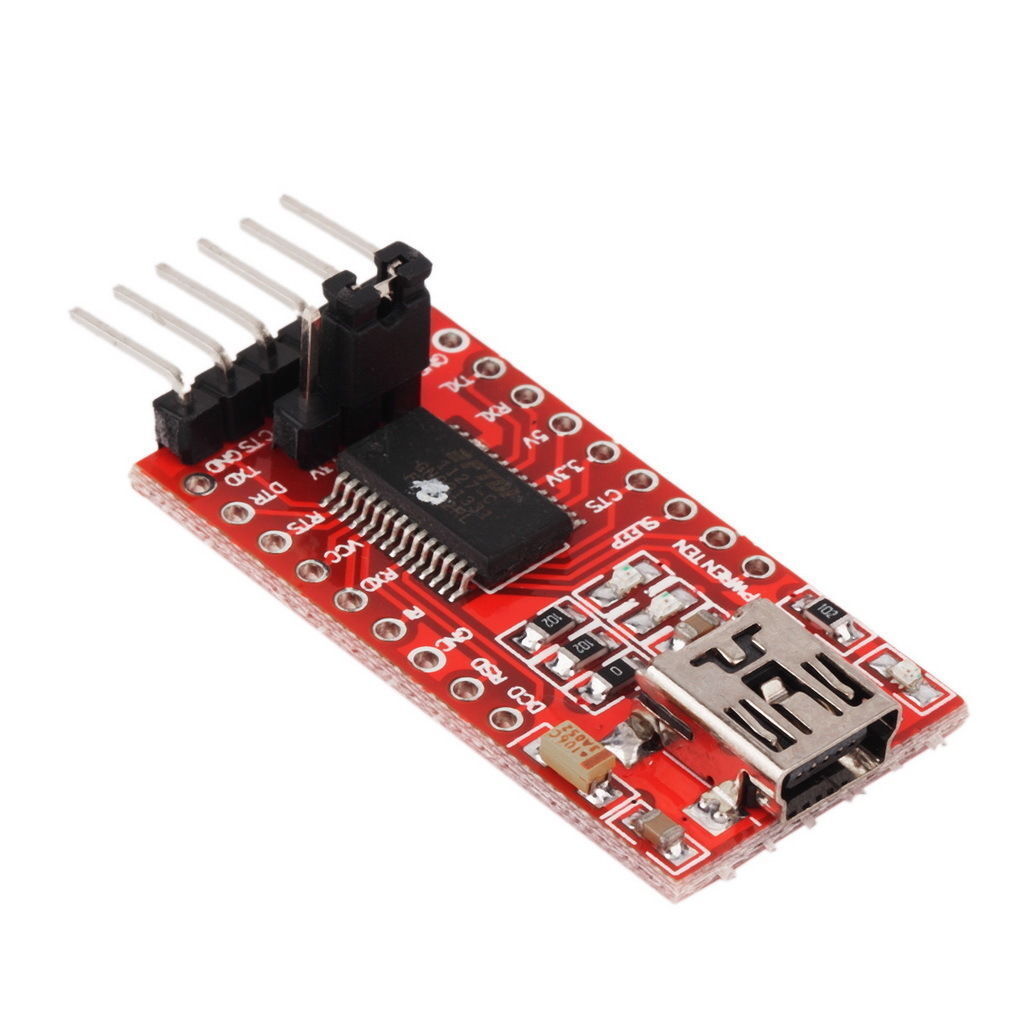 Integrated circuits, or microchips, revolutionised the electronics and computing industry. Their use of semiconductor transistors allows them to perform the same functions as larger circuits, but at a massive reduction in overall size. Modern integrated circuits can be mass produced and will often outperform even dedicated discrete circuits due to their smaller size and increased efficiency. Integrated circuits often resemble small dark blocks with many metal connector u001alegs. The block is housing for the chip inside, and the legs allow multiple inputs and outputs to be connected as needed. By using selected input and output options, identical chips can perform different functions and the same chip can be reused in multiple ways depending on how the input and output signals are configured. This leads to a great amount of flexibility in the use of the chips and further reductions in overall size. Integrated circuit chips are inserted into large circuit boards as high-density electronic components, minimising the overall size of the board. It is often the case that the majority of the board serves simply to route inputs and outputs correctly into the chip, and the chip performs all major functions.

Integrated circuit microchips can be purchased by themselves. These chips are not mounted into circuits and can used to perform almost any computing function desired. Commonly, however, the chips are bought already integrated in circuits. By using the chips, these small but powerful circuits can perform a wide variety of functions and can be easily linked to other such circuit boards to build complex appliances and devices. Common integrated circuit devices include USB connector chips, battery charger control chips, fan or light control chips, various sensor chips and wireless receiver/broadcaster chips. Wireless receiver/broadcaster chips are very common, and have a multitude of uses. They are often used to add wireless control or functionality to objects, such as robots or drones, as well as remote sensors and locators. Some companies, such as Arduino, manufacture open source chips for wireless control and computing, with powerful options for anyone interested in using microprocessors and other electronic development concepts.