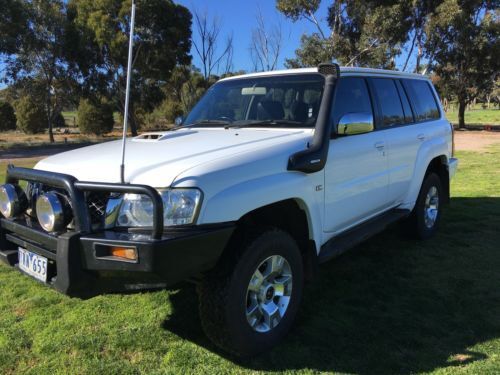 Patrol passenger vehicles are large vehicles manufactured by the Japanese auto company Nissan and feature roomy interiors and robust four wheel drive options. Though marketed in Australia as the Maverick between 1988 and 1994, the Patrol has been used as a military or policing vehicle by many countries. One of its key selling features is the option for the vehicle to be built on a pickup truck chassis, which are heavier and more resilient.

Nissan Patrol passenger vehicles are manufactured with different engine types which require different fuel. The standard models run on petrol or traditional automobile gas. Others run on diesel which can be more difficult to find at consumer petrol stations. Some diesel models have been modified to operate on different varieties of biodiesel including fats and oils. There are also hybrid passenger vehicle variants which combine petrol and electric operation or diesel and biodiesel.

Common options for these vehicles include engine size which varies from V6 to V8 and in automatic and manual varieties. Most modern iterations have LED head and brake lights which both offer more illumination and have longer working lives.