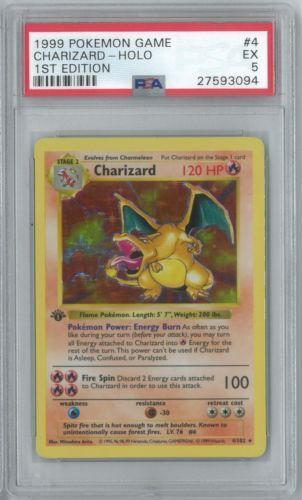 Pokemon trading card games are fun for children and adults. The cards feature artwork displaying unique pokemon characters. Each of the characters has its own powers, strengths €and weaknesses, and the games require a mixture of strategy and luck. As well as using them to play games, some people collect and trade pokemon cards and look for rare or valuable cards.

What Games do You Play With Pokemon Trading Cards?

There are several different ways to play with pokemon trading cards.

What Does a Pokemon Card Deck Consist Of?

There are several elements necessary to create a full pokemon trading card deck.

What are Some of the Most Collectible Pokemon Trading Cards?

Some types of pokemon cards are more desirable for collectors than others.