Showing slide {CURRENT_SLIDE} of {TOTAL_SLIDES} - You may also like 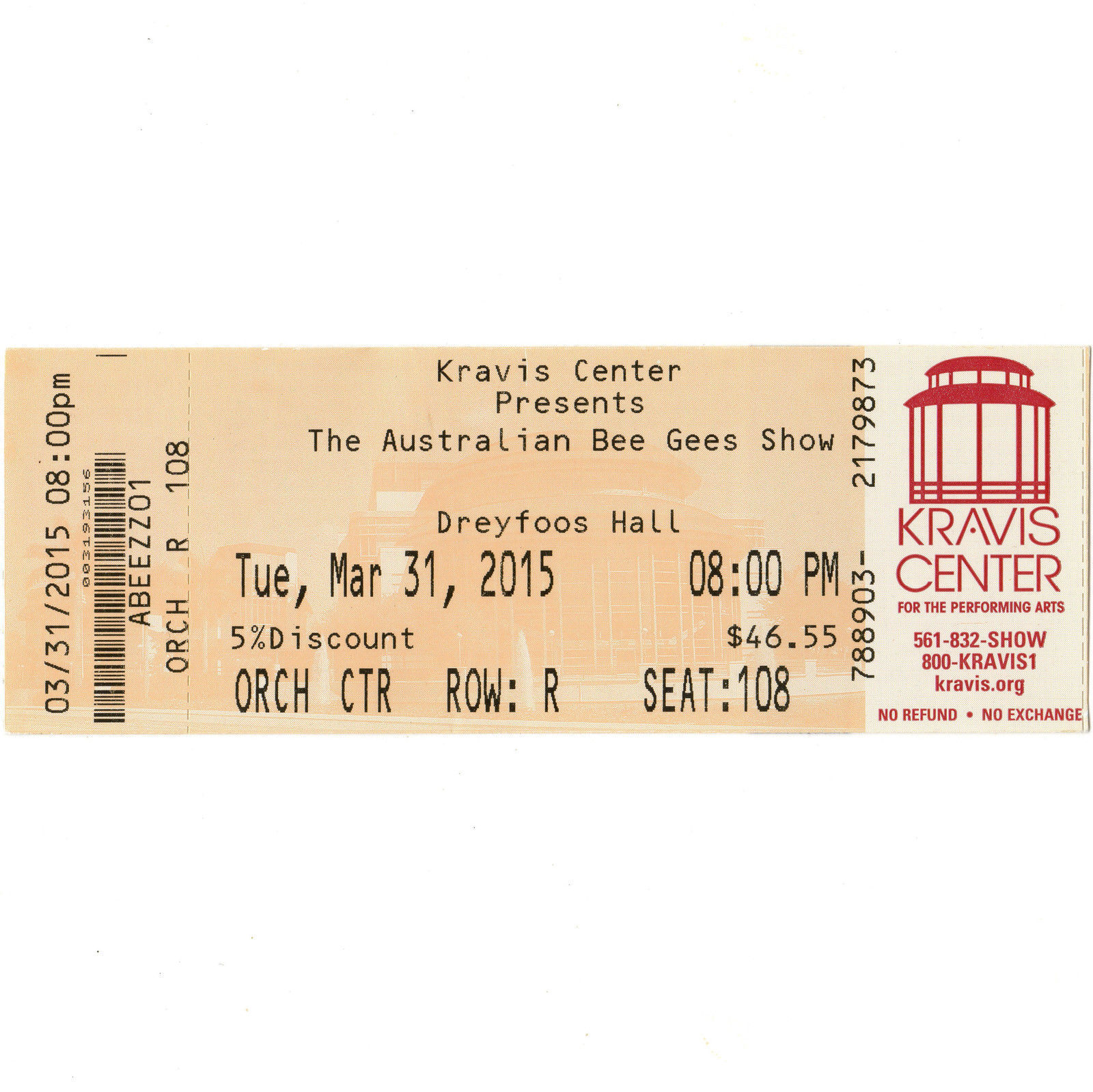 If you’re visiting Queensland, be sure to plan ahead because there are plenty of events and attractions well worth getting tickets for. Sporting events, cultural events, concerts and theme parks provide hours of entertainment. Queensland has a variety of venues at which events are held. These include the Brisbane Entertainment Centre, the Brisbane Convention and Exhibition Centre, Brisbane Riverstage, Suncorp Stadium in Milton, The Gold Coast Convention and Exhibition Centre, BB Print Stadium in Mackay and more. Ticket types vary from general admission to platinum tickets. Tickets can be delivered, picked up or even printed out or saved on a mobile device to be scanned at the door.

Sporting events are common in Queensland. Tickets can be purchased for cricket, rugby, WWE live and other sports. Ashes 2017 will be held at The Gabba in Brisbane. The Qantas Wallabies and the New Zealand All Blacks will face off at the Bledisloe cup game at Suncorp Stadium in Milton.

Tickets are available for cultural events of all kinds. EB Games Expo will be held at the Gold Coast Convention and Exhibition Centre. Mrs. Brown’s Boys - For the Love of Mrs. Brown is an exciting live show to be held at the Brisbane Entertainment Centre. Other popular events include pop culture conventions like Supanova and Oz Comic-Con as well as local festivals and museum events and exhibitions.

The Gold Coast is a much-loved tourist spot, not just for its location near the beach and local shopping and entertainment options, but also for its theme parks. Dreamworld, Sea World, Wet’n’Wild, Warner Bros. Movie World and Whitewater World offer different experiences, from exciting rides like rollercoasters to opportunities to get up close with wildlife and more.