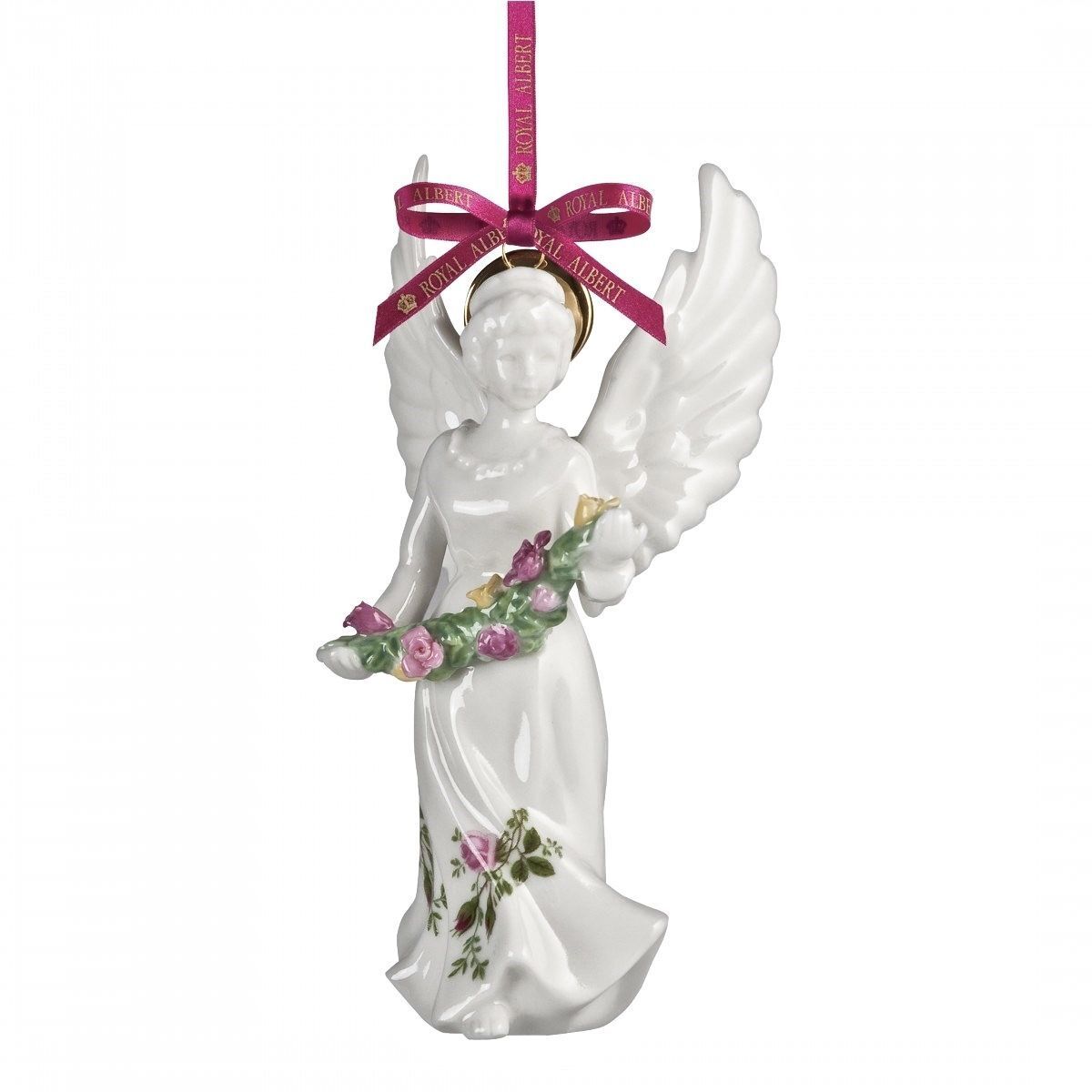 Royal Albert pottery and porcelain tableware has been a popular choice since 1897 when it was commissioned to craft bone china pieces for Queen Victoria. By 1910, the company had expanded to New Zealand and, not long afterwards, it created offices in Canada, the United States, and Australia. Through the years, the company created many popular dinnerware lines that have become collectors items.

The Royal Albert Old Country Roses line of porcelain tableware is thought to be one of the most popular lines. The first dish was introduced in 1962 by Harold Holdcraft. The popular pattern illustrated English traditions, such as gardening. A delicate touch of greenery set off vibrate yellow, red, and pink roses in full bloom. Each dish was trimmed in 22 carat gold and became so popular that it sold over 150 million pieces. There are also two later variations of this line that include Pacific and Moonlight rose.

Royal Albert Trio Tableware is another popular choice for collectors. Trio tableware consists of two saucers of graduating sizes and a delicately painted teacup. Blue Willow was one of the most popular pieces in this collection that was created and produced in the 1920s and boasts a crisp blue and white motif.

Old dinnerware is a great way to start a dinner conversation. Each is a piece of history that has its own story to tell. The design, pattern, and colours are often different and more detailed than traditional everyday tableware. Complete porcelain dinnerware sets can be an investment that grows over time, so people can enjoy their collecting hobby while creating a legacy to either sell or pass on to their heirs.

Created by John Doulton and John Watts, Royal Doulton Pottery is known for art pottery, figurines, and dinnerware. The dinnerware line consists of three well-known names including Royal Albert, Royal Doulton, and Minton. The most sought after dinnerware happens to be the decorative pink Carlyle and Royal Alberts Old Country Roses, which is, to this day, the bestselling pattern worldwide.