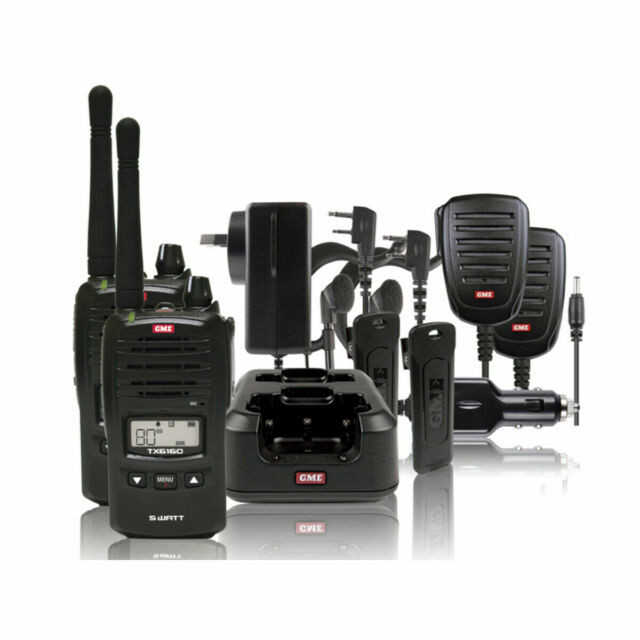 Although access to its 27 MHz frequency was originally planned to be a short-term solution for Australia back in the 1970s, SSB radio has been a key part of the CB revolution for decades now. CB became legal in the 1970s after truckers campaigned for a viable two-way radio to provide a short-range communications solution for highway use. The original idea was to transition Australian CB to the 477 MHz UHF bands after five years, but the 27 MHz frequency became so popular that the government was never able to officially close it down. While most radios are built into vehicles, handheld CB radios are also popular.

What is Single Sideband?

In the early days of radio, AM transmission worked by applying a modulation to a carrier wave. Technological limitations meant that you actually ended up with a triple wave situation where the carrier took up the centre with two sidebands on either side carrying the modulation. Single side band radios save power and boost effective signal strength by putting all the power into just transmitting the modulations for one of the sidebands. The receiver generates its own internal carrier wave and then superimposes the sideband on it to reproduce the signal.

How Different are AM and SSB from UHF CB Radios?

While both AM and SSB use the same bands, they offer very different performance characteristics. UHF not only uses a different frequency, but also works on different principles. Each has its own advantages and tradeoffs in comparison to the others:

Whether you prefer land-based or marine SSB radio, they are fairly simple to use, although marine radios authorise under the same license as CB. The key is knowing which sideband to use. In most cases, you want to use LSB, the lower sideband, rather than the upper sideband, which is confusingly but logically known as USB. Once you have your system set up you can enjoy communications across Australia and occasionally to Tasmania or New Zealand.