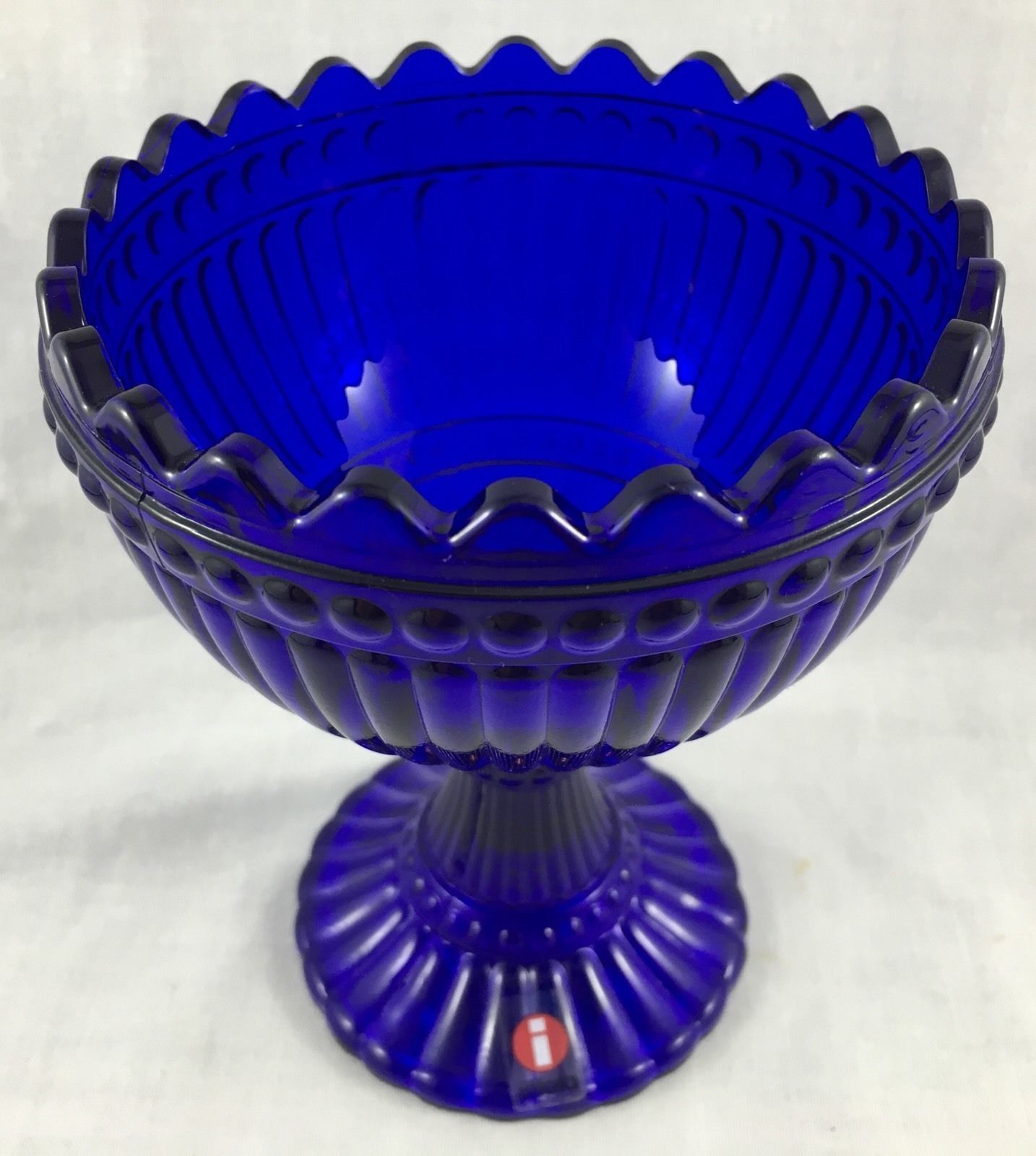 Art glass is really a product of the nineteenth century. It all came to a head when glassblowers like Tiffany and Lalique began experimenting with colours, patterns, and even textures. The resulting explosion turned glass from something purely practical to an art form on a close level to crystal. Although Scandinavian art glass appears throughout the region, it really gained strength in Sweden first.

One Scandinavian contribution to the world of art glass is whats called the Graal technique, invented by a man named Bergqvist. This technique involved using clear glass to surround acid-etched designs so that they appeared to be floating inside the piece. On a stylistic level, Scandinavian art glass can easily hold its own against either French art glass or Russian art glass.

Art glass really came into its own in the era of Art Nouveau, as was clearly seen in Sweden. Originating toward the end of the nineteenth century, this art movement featured lots of curves as well as iridescent glassware in bright colours. Artists took inspiration from both nature and the human form, especially the female form.

Art Deco glassware followed Art Nouveau, bringing a new sense of style. Where its predecessor was all about curves and nature, Art Deco focused on line and symmetry. It was a geometric pastel style that carried a sense of mechanical inexorability. Form mixed with function in a style that stood out for its angular sense of artifice. Popular throughout Scandinavia, this style helped cement the regions importance in the world of glass.

Most collectable Scandinavian art glass comes from Sweden, where the industry benefited from economic stability throughout the twentieth century. However, the most collectable examples are from the post-war era, and many come from all the various countries of the region.