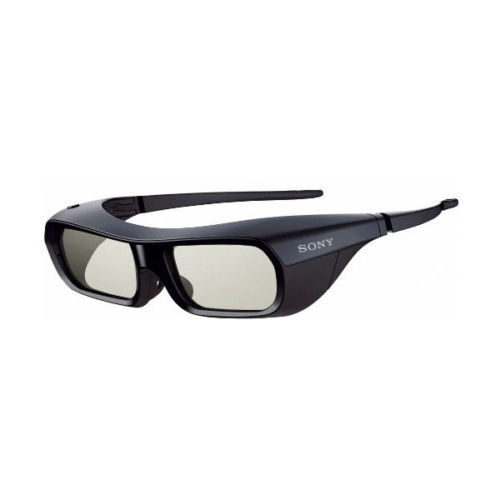 Smart glasses are one of the more interesting wearable devices that have surfaced in the past few years. These headsets are worn over users eyes, just like a pair of ordinary eyeglasses. They give users additional information or allow them to carry out tasks - such as using their mobile phones, or taking a video - without the need for their hands. The potential applications for smart glasses are just now being explored in-depth, but there is no doubt that these glasses could open up a plethora of possibilities.

Smart Glasses as an Extension to Smartphones

A number of smart glasses connect to users phones via Bluetooth. The phone can then push notifications to the glasses displays, so users do not need to glance at their phones. This is one of the most basic uses of smart glasses. In addition, some smart glasses allow users to take pictures or videos with the ability to store or share them.

A Peek at Augmented Reality

Smart glasses work by placing information over the scene wearers see with their own eyes. One of the most promising things about this is augmented reality. This has been tested, and is actually in use, in several places, but the possibilities are virtually endless. Some aircraft manufacturers use smart glasses in their production line to give workers information regarding the complex parts they are working on. Workers can continue working with both their hands, with no need to refer to written instructions. If there is a need to change part of the process, only the information needs to be changed, potentially saving hundreds of hours spent in training. Some smart glasses are designed for sports and use with fitness trackers, displaying useful information in real-time, without the need for the wearer to glance away from the action. There is also potential for smart glasses in the field of medicine, for example providing surgeons with useful data as a surgery progresses. In addition there are also apps to download which enhance the experience.

Smart glasses can display more than just information. Virtual reality headsets are a great way to escape to the virtual worlds created by games or recorded in 360-degree video. Moreover, there are a number of augmented reality games that blend the users environment with gameplay, and smart glasses are a natural choice for this.