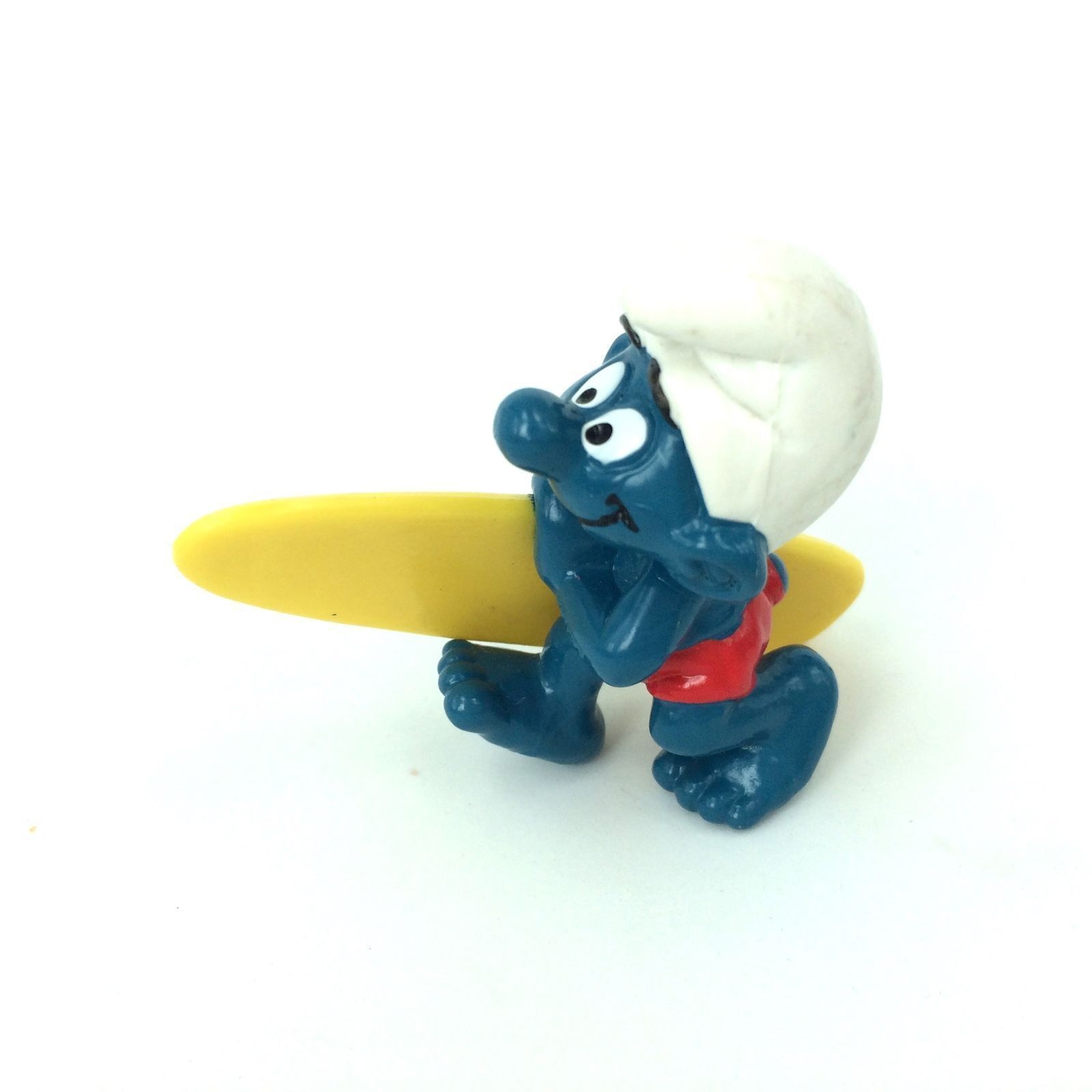 Smurfs have been enjoyed by children and adults since they were drawn into a comic in 1958. Originally from Belgium, the little blue creatures are remarkably recognisable around the world. Whether you fancy videos, games or toys with the small blue creatures, you can still find many different collectables to choose from. There are even books and websites that outline information about the value of different products for you.

Smurf Toys of All Kinds

Smurf toys encompass a huge range of products. You can find plush toys as well as plastic models of Smurfs. When looking for a collectables, make sure to determine if the item is in mint condition. If it was played with or otherwise scuffed or worn, the value will be considerably less.

There are a number of different Smurf toy manufacturers. The figures were first introduced in 1965 with three characters, Normal Smurf, Convict Smurf and Gold Smurf. More and more were added over the years as the popularity of the characters rose and fell. The German company Schleich has made Smurf figurines for decades right through to the present. There are also McDonalds Smurf toys that can be found. You can also find both vintage and modern Smurfs Kinder toys.

As with many characters targeted to children, there are a multitude of other products you can find branded with the Smurfs. If toys are not necessarily what you like to collect, there are many other options to check out. Smurf backpacks, frisbees, plates and even lip balm are all available. In fact, there have been many novelty Smurf toys released between the 1970s through today.