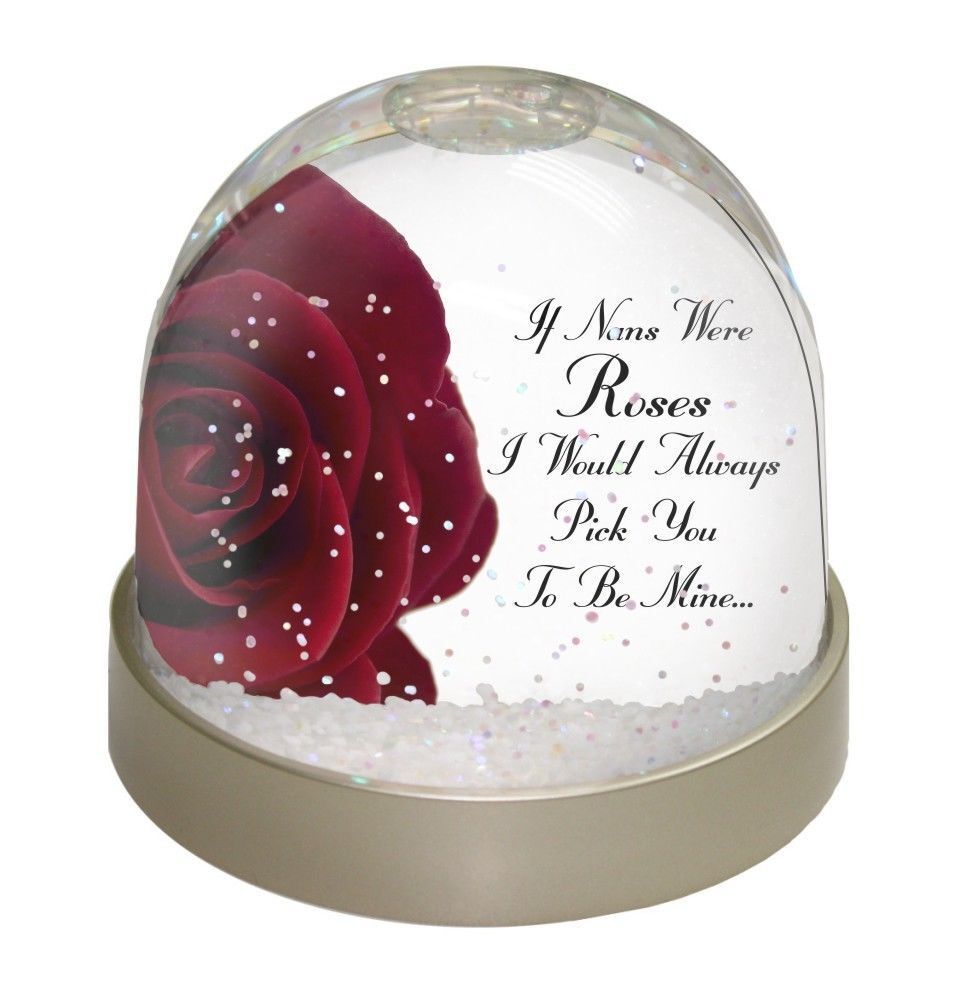 Snow globes are collectable decorative ornaments that contain miniature scenes, figures or landscapes. Simple image backgrounds are also available, but are less common. The orb is filled with clear water and decorative flakes, usually white. When shaken, the flakes are disturbed and float lightly through the water much like falling snowflakes. Snow globes are common gifts and souvenirs and can be custom made or purchased for unique commemorative events. This means they are very collectible, with thousands of varieties. The globes are set into small pedestals for stability, which are also often decorated, usually with the name of the place or person depicted inside the globe.

Perhaps the most common type of snow globe is the Christmas snow globe. These globes contain scenes from common Christmas stories or movies, as well as various familiar Christmas decorations like trees and chimneys. Santa Claus and his reindeer are popular features, as are entire miniature towns. Some globes have motion-sensitive devices in their bases and can light up or play music when shaken.

Some locations sell souvenir snow globes at local gift shops. These globes might contain famous local landmarks, such as the Eiffel Tower, the Arc de Triomphe, the Statue of Liberty and many others. Gift shops worldwide sell snow globe souvenirs, and they are an inexpensive and easily portable memento. While it is most common to see such snow globes in places that experience snow, other warmer locations such as Australia and tourist towns, may also sell snow globes as an ironic joke, featuring beaches or similar imagery.

Some snow globes are designed as gifts for specific celebrations. Birthday parties, weddings, retirement parties and other events have snow globes suited to them, and custom globes can also be made. Some of these globes contain glitter or other substances instead of the false snow, in order to better suit a party atmosphere

Custom snow globes can be bought that contain images of friends, family and pets. These are an interesting and different way to display images of loved ones.