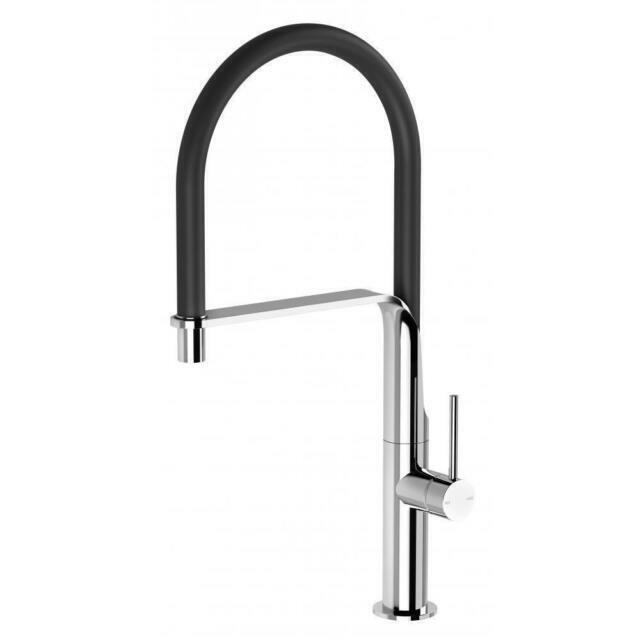 Whether you’ve decided it’s time to replace your tapware, taps, and mixers in your kitchen or bathroom, or are redoing your entire room from floor to ceiling, having fixtures that are convenient, aesthetically pleasing, and durable is imperative. There are several different types of plumbing taps and mixers, usually designed for each room or sink, with many different finishes available. You’re sure to find one that complements the aesthetics of your existing bathroom or kitchen decor.

There are several different types of bath taps commonly seen in the bathroom. Wall-mounted taps and mixers are the most common for the actual bath, as the plumbing is usually behind the shower wall. For this type, you will need three separate pieces for spout and knobs. For a sink, there are several different choices to place in your bathroom vanity. Look for knobs with a crystal finish, or finishes in brass, nickel, chrome, and more.

Kitchen taps will be slightly different than your bathtub or bathroom sink taps. You may want to look for kitchen taps and mixers that have an included sprayer in the spout, or a separate sprayer that is part of the sink. A kitchen tap may also be one solid piece, without extra knobs. Chrome is a popular finish, but other finishes are certainly available to match your kitchen.

A shower tap is connected to, but different from, your bath taps. A shower head and its taps may be just one piece, or you may want multiple spouts coming from your showerhead. As with your bath mixers, the choice of finish is up to you, but it’s most common to match the other bath hardware. You may also want to opt for a shower mixer that has a massage option, or a detachable sprayer.

There are many unbranded types of mixers or taps, but there are also brand names that you most likely recognise and trust. Popular brands include Kohler, Phoenix, Cesena, and Watermark, amongst others.