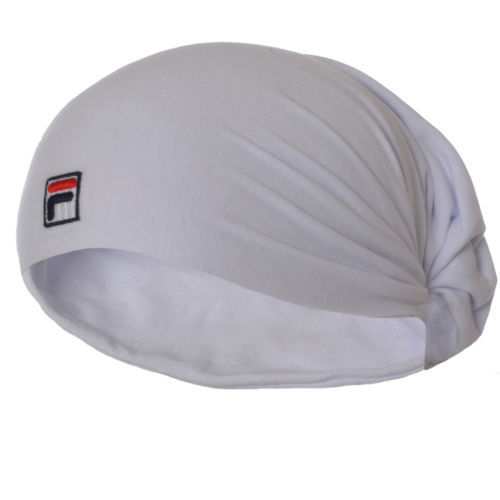 The tennis clothes you see on the courts today are a relatively recent phenomenon. Years ago, men and women who played tennis wore their everyday clothes to play. As the sport became more serious and people started playing tournaments, players looked for clothing that would be less restrictive and allow them to play better. These days, tennis clothing has a particular look that cannot be mistaken for any other sport. It also takes advantage of modern fabrics to help athletes stay cool and dry whilst playing.

Whether you watch women on the court at Wimbledon or at your local tennis court, womens tennis clothing often consists of a skirt or dress. White is the traditional colour of tennis clothing, however it is only a requirement at some tournaments. Otherwise, women can wear any colour they please. They can also wear shorts, though many professional players do not. Tops are often polo shirts or tanks.

Men do not have as many options for tennis clothing as women, but they, too, have a whole range of colours from which to choose. Today, mens tennis shorts are longer than the shorts of say the 1980s. Following recent fashion, they end several centimetres above the knee. Mens tennis shirts can be polos or crew necks. As with women, colours are quite varied and offer many options.

Tennis shoes are quite different from other types of athletic shoes. If you are looking to play on a court with any frequency, consider buying yourself a pair of shoes that will support you and last. Tennis shoes tend to be heavier than running shoes, but are thinner soled and have thinner, harder heels to support the type of movement athletes make during a game. Runners will more than likely serve for a time, but tennis shoes will last longer and provide better support during a game.

Whilst outfitting yourself to play tennis, consider buying a tennis bag. A good bag lasts quite a while and allows you to stow your gear in one place. Tennis bags are shaped to be wider on one end and give you space to add a tennis racquet or two. You will also have enough room for a change of clothes, shoes, and even water and tennis balls.