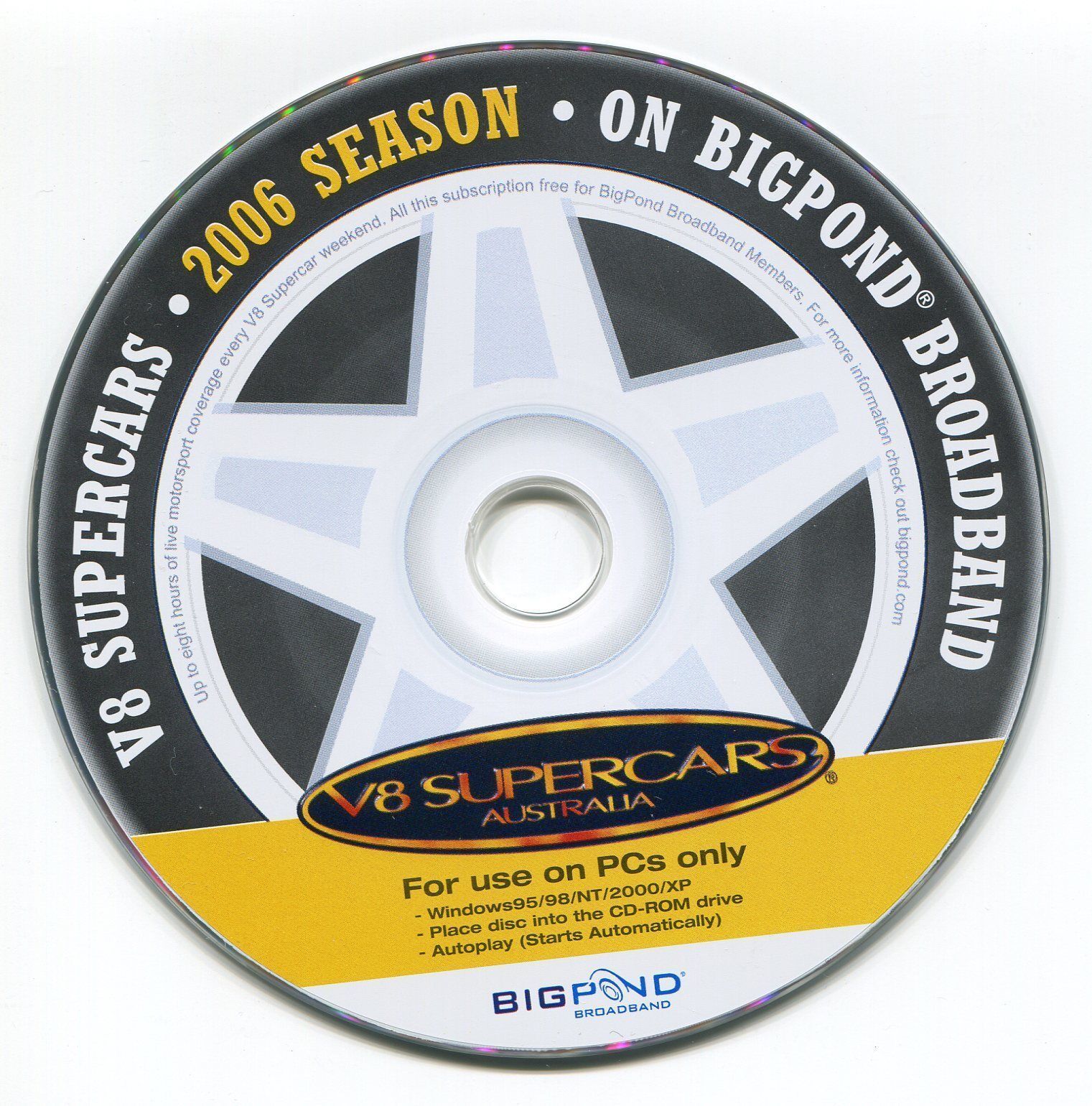 Any collector of motor racing memorabilia is going to be well aware of the V8 Supercars Championship even with the name having been changed due to the Virgin sponsorship. This is the premier racing series in the country and has been for decades. From programmes to photographs, this memorabilia is a great way to put you in touch with the track.

The Attraction of Memorabilia

While some people collect memorabilia for the investment value, many people approach it in a wholly different way. For them, its about building connections. Autographed and personal memorabilia gives you a tangible connection to racers. Even the hats help make a connection if only with other fans. All forms of fandom are about connections, and building emotional relationships.

The Supercar Hall of Fame, also called the "Grid of Champions," is home to many of the finest names ever to grace Australian tracks. From Peter Brock to Mark Skaife, these are racers whose pictures and autographs can stand as the high point of any collection. Other racers such as seven-time champion Jamie Whincup will surely enter the Hall of Fame soon enough.

One popular category of memorabilia is motor racing clothing whether representing a team or a particular driver. From key rings to posters you can find memorabilia to decorate your home or carry with you everywhere you go. Its all about finding the V8 Supercars memorabilia that speaks most closely to you.

Memorabilia and collectables gain value as they age. They also gain value after people pass. There have been no new Peter Brock autographs since 2006, something that has helped drive their value since. However age and condition arent the only factors to consider. Both supply and demand also come into play, with demand holding the drivers seat. No matter how rare something may be, its value rises and falls by how badly people want it.