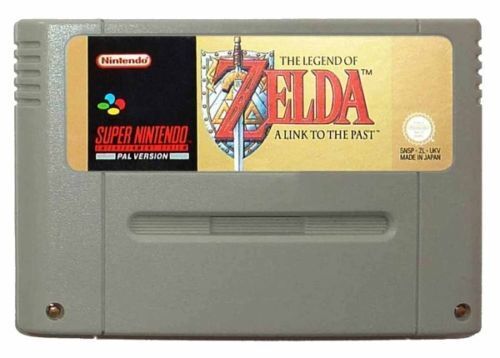 Be entertained for hours with retro Nintendo SNES video games

Despite all of the internet-only streaming media available, the humble video game console is still as popular as ever. Since its release in 1990, the Super Nintendo Entertainment System (SNES) has gone on to sell 49.10 million systems worldwide, and continues to sell due to its retro appeal.

If you own one of these consoles and want to expand your video games collection, shop online on eBay for new or second-hand games for your Nintendo SNES.

Are you a big fan of Zelda and other role-playing games? Or maybe you prefer action and adventure, like Super Mario Bros? Whatever you’re into, you’ll find it right here. From sports to platformer and even fighting games, there’s something to suit everyone’s taste. For the little ones, there’s plenty of family/kid-friendly video games that will have children distracted for hours. Simply browse through the pages to find retro games to add to your collection at affordable prices.

Why are classic games still so popular?

Even with all the high-tech advancements that make characters looking as realistic as ever, there’s still something so nostalgic about playing games with fuzzy graphics and boxed-like bodies. In addition to the simple controls of left-right-jump-shoot, the cartoonish visuals, and cheesy music that always sounded distorted, it’s a trip down memory lane that makes classic video games so satisfying to play, even in the 21st century.

Satisfy your competitive cravings and shop online at eBay for video games for Nintendo SNES, coin-operated gaming, other video game consoles, and more.