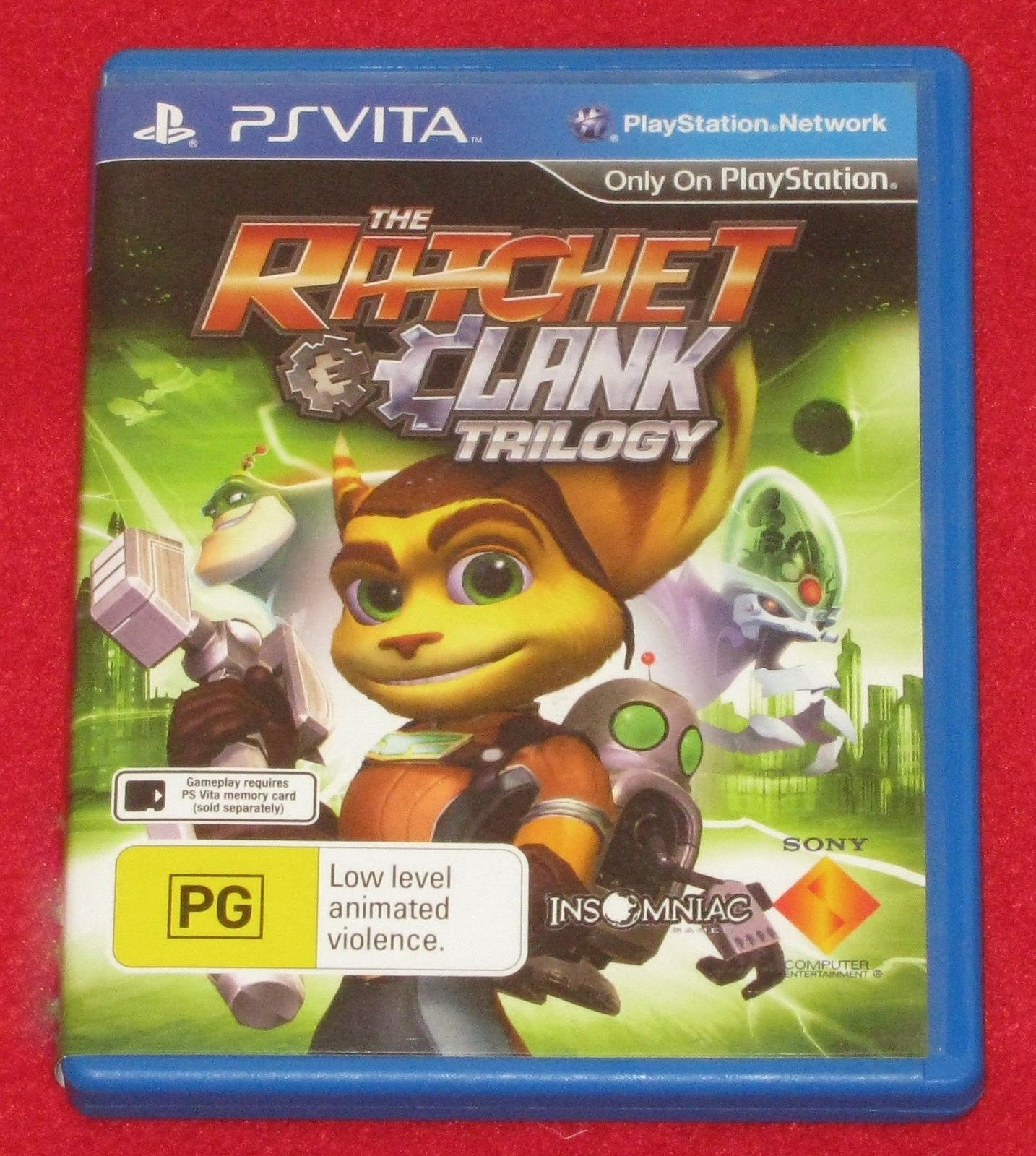 Sony has for a long time commanded the biggest market share of the gaming world. PlayStation Vita which is a handheld gaming console which launched toward the end of 2013 through Sony, with the latest version, the PS Vita Slim, debuting in 2014. If you’re a true gamer then a handheld game console is a great device for gaming on your morning commute, in a comfy bed or rocking chair outside the house. Unlike your mobile phone, Sony PS Vita console is specifically for gaming, and there is a wide range of games that are go beyond monetized Bejeweled clones. Whether you’re into Sports Video Games For Sony PlayStation Vita or Role Playing Video Games For Sony PlayStation Vita or any given genre, you’re covered. The type of game cartridges the PlayStation Vita supports come in the form of proprietary Flash memory cards, the PlayStation Vita Cards, which are similar to SD cards. However, the Vita only runs the Sony cards. Each PlayStation Vita Card contains a game, along with relevant apps.

PlayStation Vita console games create a deep and lasting impression on a gamer by their very design. It makes the gamer forget they are playing a game, thrusting them into a world that feels almost as alive as the real world, allowing you to plug in and lose yourself with the push of a button.

PS Vita games come with good soundtracks that literally change the feeling of the game. Music works by putting the gamer in the right mind frame for whatever challenge is ahead, and many games soundtracks are popular enough to place in music charts and net a pretty profit in sales.

It is hard to appeal the masses without sharp graphics and good art style. Sony PlayStation Vita games boast high-end visuals, something that forms an important part of video game design. The days of 8-bit designs that call for endless imagination are over, with eye-popping graphics that only increases the overall appeal.