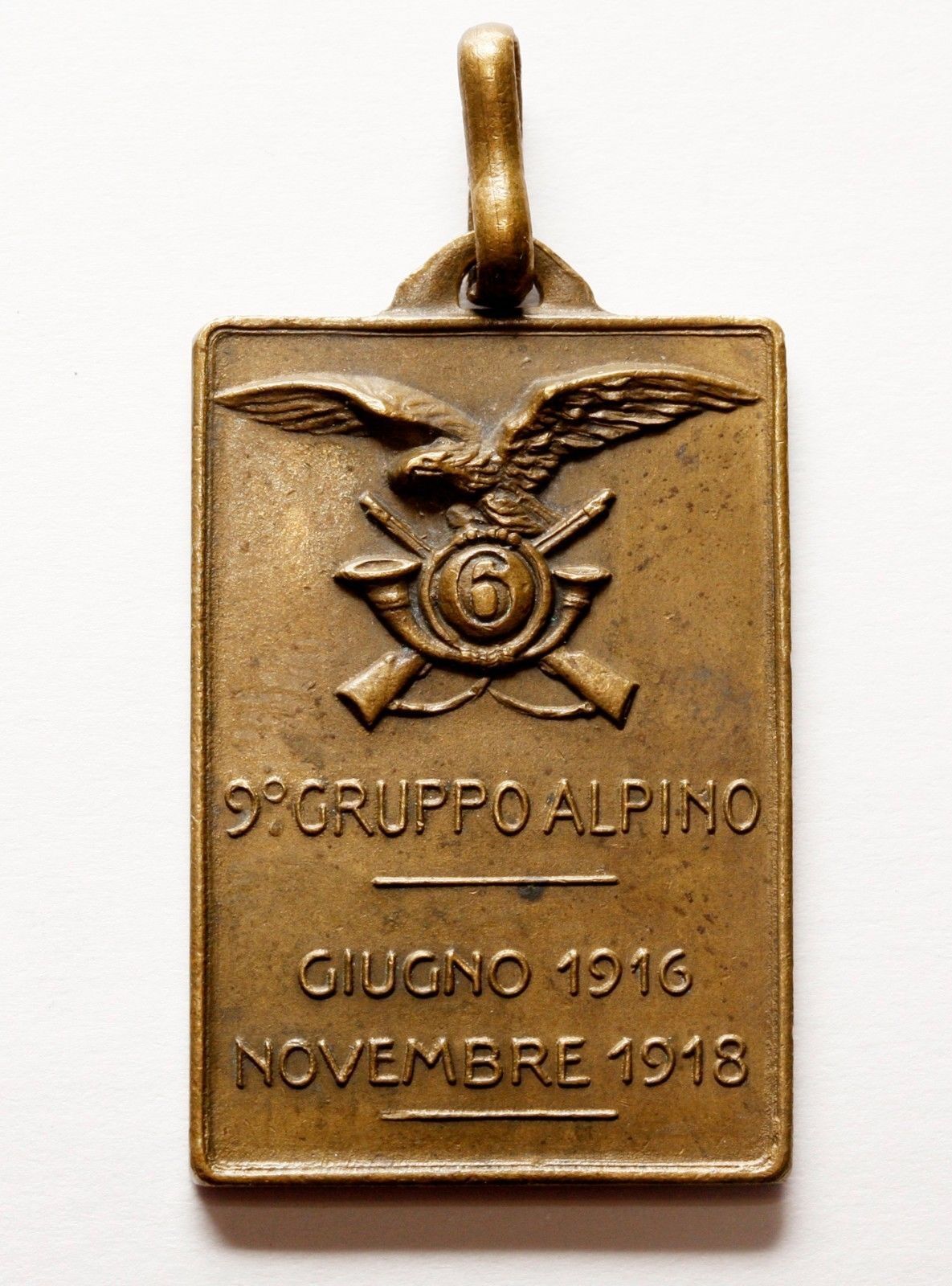 The Great War left a huge impact across Europe and beyond with its stories and legacy still resonating with many today. Among the World War I memorabilia items collected, none are more prized than the medals. In addition to British and Australian original WWI collectable medals, you can also find German WWI collectable medals for sale and those issued to French soldiers.

Which WWI Medals Should I Look For?

There are two major categories of WWI collectable medals—campaign medals and gallantry medals.

What Should I Be Paying For World War I Medals?

World War I collectable medals vary widely in price, depending on their condition, place of origin and rarity. Original war medals will generally be of greater worth than reproductions.

Which Other WWI Collectables Can I Buy?