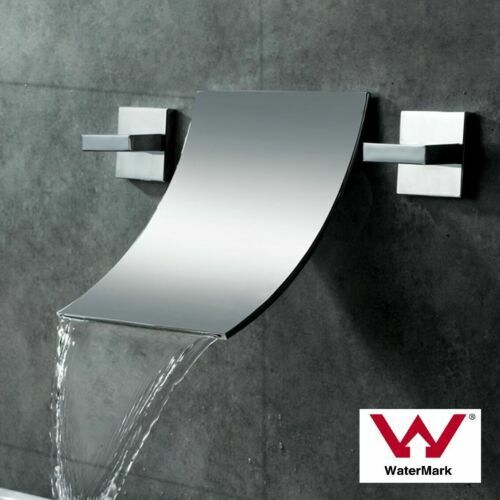 Clearly, a bathroom tap needs to be functional and give you water when you need it. However, these taps are also part of your bathroom interior decor, and thus they are the perfect way to make a statement and show off a bit. They are the crown jewels of your bathroom. While you can replace the towels and place different kinds of decorations on the countertops, the tap is something that stays in place and should be high quality. Waterfall bath spout taps and mixers are some of the prettiest plumbing taps available, so do consider them.

The mount type to choose for your bathroom tap depends on how you are planning to use it. The waterfall taps could attach to the wall to create a minimalist style if you do not have much space on the sink and would prefer to use it for makeup accessories and toothbrushes. Deck-mounted taps are best for typical sinks and for filling bathtubs. However, you could even have a freestanding tap that would look stunning together with a freestanding bath.

Typical waterfall taps look rectangular and this shape is necessary for creating the water cascade effect. You can find some more rounded options, but basically, you would need to make do with the slightly square shape because this is vital for the waterfall tap. Mostly, such taps, just like many kitchen mixers, have a sleek chrome finish and are quite appropriate for modern homes.

The cascading water already looks quite impressive, but you can in fact make the tap even more spectacular. Some models include a LED light that turns on when you operate the tap. Usually, such lights acquire their power from a dynamo, so they do not require intricate wiring or batteries, nor does it call for an electrician when you install it.