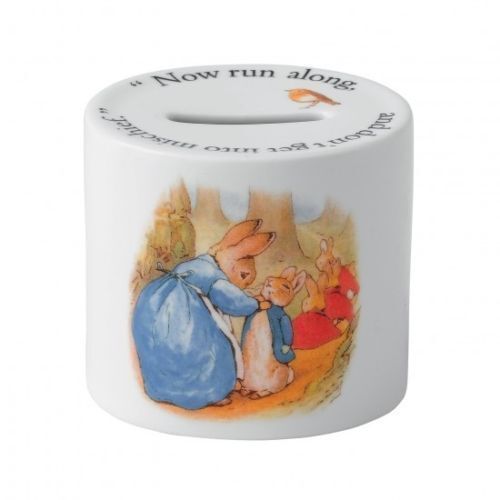 Founded by Josiah Wedgwood back in 1759, Wedgwood pottery and porcelain has become a household name. Its cream-coloured dinnerware first rose to popularity in the 18th century when it caught the eye of a queen consort and became known as Queensware. Wedgwood has since become renowned throughout the world for its jasperware, basalt, and tea leaf ironstone.

Perhaps the most iconic Wedgwood pottery, porcelain, and tableware is its pale blue jasperware, which has been used to create dinner plates, vases, and even buttons. It is noted for its matte and unglazed finish and white relief decorations, with the blue colour becoming known as "Wedgwood Blue." The jasperware is available in two different types, one that is made from two different coloured clays and the other made from a single-colour clay with a colour dip for the contrasting design.

A feature of Wedgwoods jasperware are the designs of neoclassical sculptor John Flaxman, Jr. who began to work with the company from 1775. He created the designs in wax and they were then cast, with many still in production today. Many of his designs were inspired by ancient ceramics, as well as the glass Portland Vase that was lent to Wedgwood to recreate in black and white jasperware.

Wedgwood is also famed for its tea leaf ironstone pottery and porcelain, which became particularly popular in the 19th century. It was inspired by a superstition at the time that finding a whole tea leaf unfolded at the bottom of your cup was a sign of luck. There are numerous different variations on the tea leaf design, including gold leaf, teaberry, and pepper leaf, and they feature on a range of different white ironstone shapes.

This history and prestige of Wedgwood has made it a sought-after decorative and ornamental feature in homes. From candle holders to tea sets, milk jugs, and vases, Wedgwood decorative and ornamental pottery and porcelain is an attractive addition to any home decor. Whether you want the bold and distinctive colours of its jasperware or a delicate porcelain design, theres something to suit all tastes.