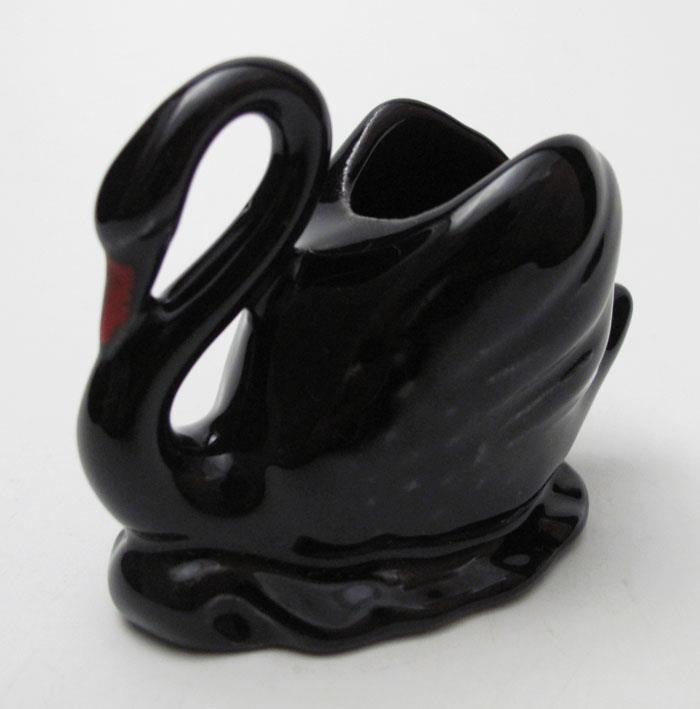 Lots of folks collect figurines, plates or other kinds of ceramic knick-knacks, but not everyone knows the Wembley Ware name. It’s a brand with a story behind it that collectors and historians, alike, may find interesting, and pieces produced under the name are still in circulation with varying collectable values, today.

Calyx Porcelain and Paint Company was the first in Western Australia to produce ceramics, in the early 1920s. Theirs were, at one time, reported to be the largest Australian potteries. They used locally sourced materials to manufacture dinnerware, tea ware and other sundries that served utilitarian purposes, but also more beautiful and less functional items that swiftly became collectable.

It was in the recovery period following World War II that the renamed Bristile China company, following various reorganizations and changes in leadership, introduced the Wembley Ware line. This fancy ceramics series was Australia’s largest commercially-produced range in the 1950s, and it sold nationally as well as in New Zealand. These lustrous and well-crafted pieces had functional lives as ashtrays, shaving mugs and more, but were largely sought and collected for their beauty.

Wembley Ware was the work of several skilled artisans, all of whom carefully gave life to the lovely ceramics still traded and collected today. Among them were folk like George Tribe and Ruby Neevay, although George Clausen is purported to be the person who encouraged their ideas and who supported the modellers and artists in their work. Items with these names attached can still command high prices from collectors, today.

Among fans of antique ceramics and porcelain, Wembley Ware can have significant value. While favourite among the series is the small amount of bone china that the company produced, all the Wembley pieces are considered high art. Of course, real Wembley Ware is no longer in production: The kilns and factories in Subiaco, near Perth, saw demolition in 2006, and Australian Fine China products are now made outside the country. While many might consider this a sad end to a storied tradition, it also means that something worth having has become even more valuable!