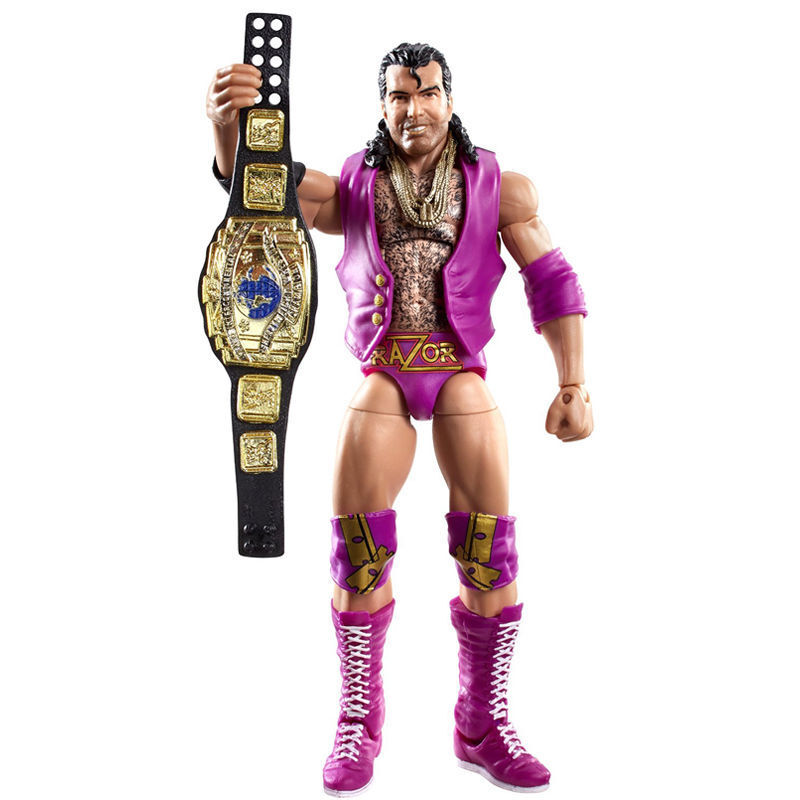 One of the oldest forms of martial arts in the world, wrestling has a long-established history in many different cultures. For enthusiasts, collecting wrestling action figures is a popular pastime, with these miniature wrestlers inspired by some of the worlds biggest wrestling competitions.

What Are WWE Wrestling Action Figures?

World Wrestling Entertainment (WWE) is an American-owned sports entertainment company that blends wrestling with acting to create a hugely popular theatrical event. Since its rise to stardom in the 1980s, WWE action figures are among the most popular wrestling collectable items.

What Should I Consider When Buying Wrestling Action Figures?

First and foremost, its important to consider which wrestling superstars you really like and begin collecting their figures. After that, you can expand your collection to other wrestling personalities.

Which Rare And Vintage Wrestlers Should I Look For?

Some rare and vintage wrestling action figures can fetch a high price since avid collectors prize them.