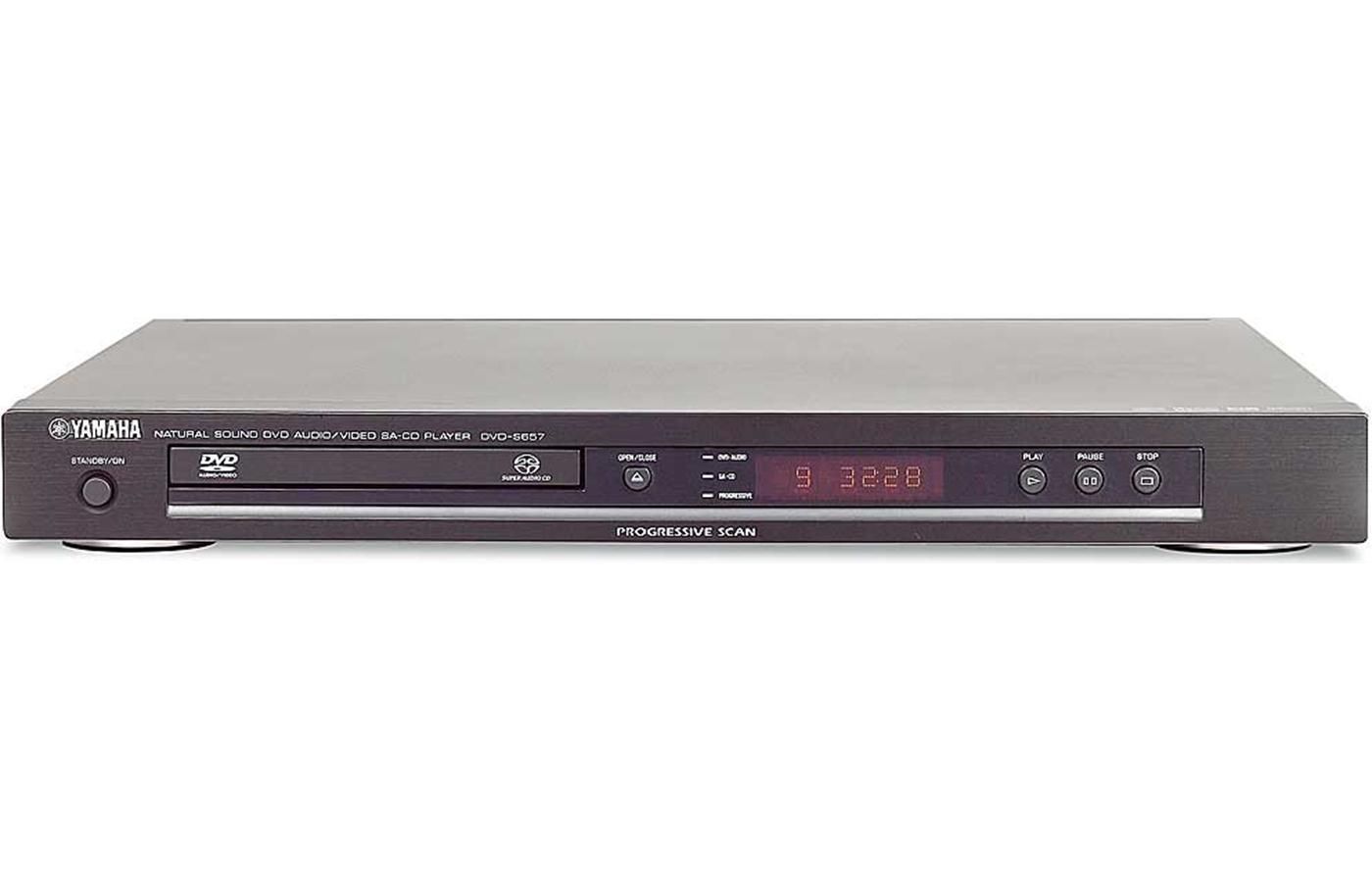 For those that have spent years collecting DVDs and Blu-ray discs, it would be a shame to lose those favourite tv shows and movies with the rise of streaming services. DVD and Blu-ray players let you enjoy these shows and movies whenever you want, rather than waiting for whenever they’re available to stream. A trusted brand, Yamaha offers a variety of Blu-ray players.

With modern Yamaha Blu-ray players, none of your home entertainment collection gets left out as they’re able to play almost anything. From CDs to DVDs, Blu-rays and even 3D Blu-ray discs you’ll be able to listen to your music, and watch all of your TV box sets and movies. Many models feature Miracast connectivity, so that you can stream content from your phone or tablet directly onto your television. Certain Yamaha Blu-Ray players also have Bluetooth connectivity, allowing you to stream music through the speakers of your home entertainment system.

To ensure a quality viewing and listening experience, each Yamaha Blu-Ray and DVD player is designed for high resolution audio and 1080p image quality. More advanced models even have the ability to upscale video quality to 4K resolution, the current high mark for image resolution.

Rather than digging around for the remote, Yamaha Blu-Ray players are also able to be controlled through the AV Controller App. Downloading the app on your phone or tablet allows you to control the player straight from your touchscreen.

Certain Yamaha DVD and Blu-ray players actually have their own Internet connection over your home Wi-Fi. This allows you to also access streaming services be it movies and TV or music, as well websites like Youtube. If you have a home network of computers, it also allows you share files from your computers, like photos from your recent vacation.