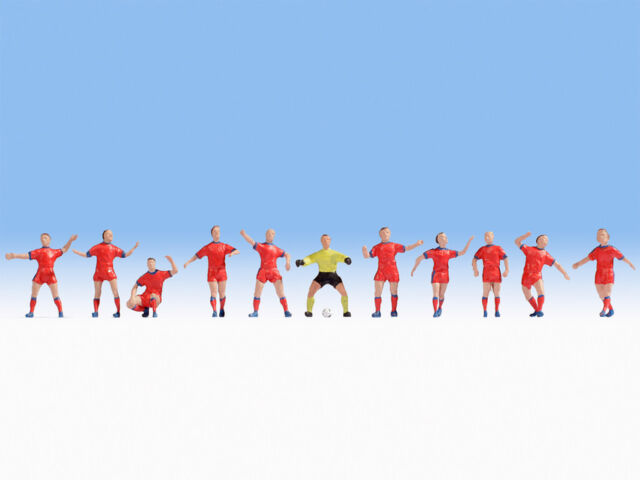 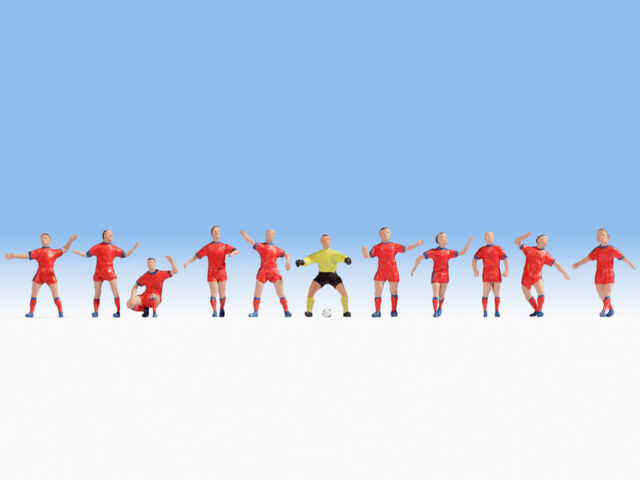 AU $39.99
Free postage
The Czech national team is the formal successor of the Czechoslovak Socialist Republic's national football team, which kept existing until the end of 1993, even though Slovakia and the Czech Republic split on 1 January 1993, but failed to qualified for the 1994 World Cup that year. The Czech team, an all-star team under the Ceskomoravská Football Association, was re-formed in 1994. The team could celebrate its first success already two years later during the 1996 European Championship in England. The team lost to Germany in the final match and even that only after the overtime. To this day, this is the team's biggest success. During the 2OO0 and the 2OO8 European Championships, the team did not make it out of the first round of group matches, however, it played in he semi-final during the.
See details - Czech Republic Football Team (11) HO Gauge figures Noch 15987
See all 3 brand new listings
Buy It Now
Add to cart
Watch
Sold byudiow (61356)99.8% positive FeedbackContact seller