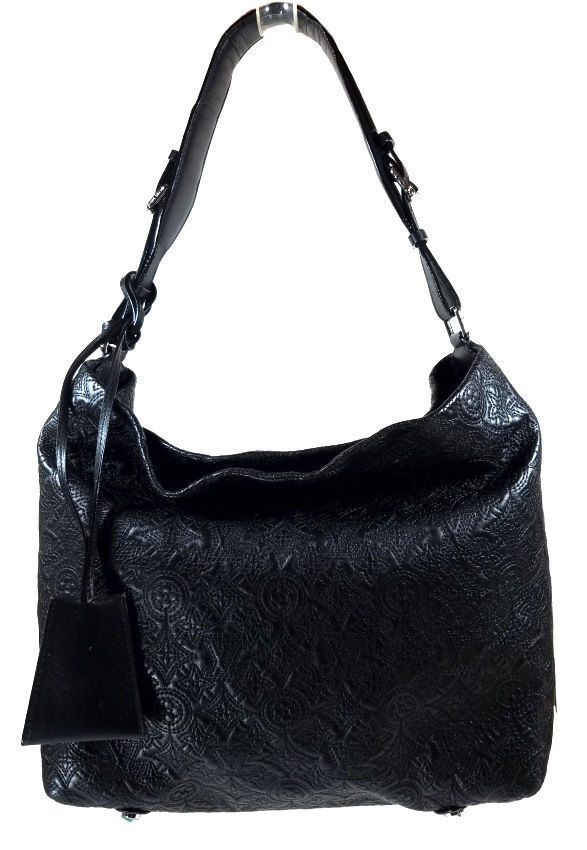 Louis Vuitton Back in the Day

Back in 1837, a 16-year-old Louis Vuitton arrived in Paris to start his apprenticeship at the atelier of Monsieur Maréchal. After 17 years learning his craft, Vuitton opened his own workshop, creating custom-designed boxes, and later trunks for travellers. In a time when most travelling was done on horse-drawn carriage, boat and train – where baggage was generally subjected to some pretty rough treatment – travellers needed their luggage to be sturdy. It had to able to withstand a few knocks, while keeping its contents safe and secure.

Which is where Louis Vuitton’s lovingly crafted – yet incredibly sturdy – trunks came into play. Vuitton’s trunks saw such success, that soon he had to expand his operations to an atelier in Asnières. Starting out with 20 employees in 1859, the workshop employed nearly 100 people by 1900, and 225 by 1914. That atelier has been expanded over the years, but is still used now as a workshop to create and design leather goods and special orders for customers around the world. These days, Louis Vuitton has more than 120,000 employees, with its luxury bags and accessories turning over billions of dollars each year.