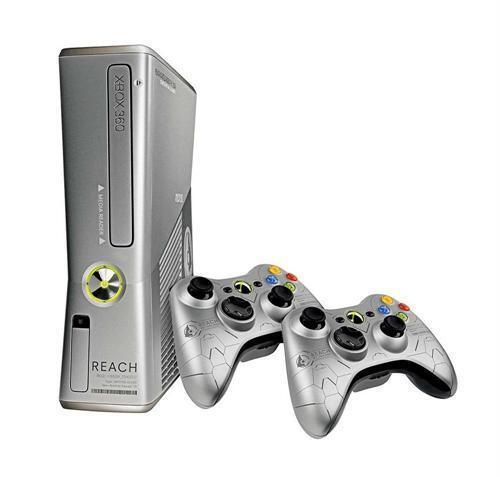 Enjoy now and pay later with Afterpay at eBay. Explore the Xbox 360, the second console in the Xbox video game console series by Microsoft. Get an Xbox 360 for more games, entertainment, and fun. We’ve got you covered with Afterpay, meaning you can get your Xbox 360 online now and pay it off with 4 interest-free payments over 8 weeks.