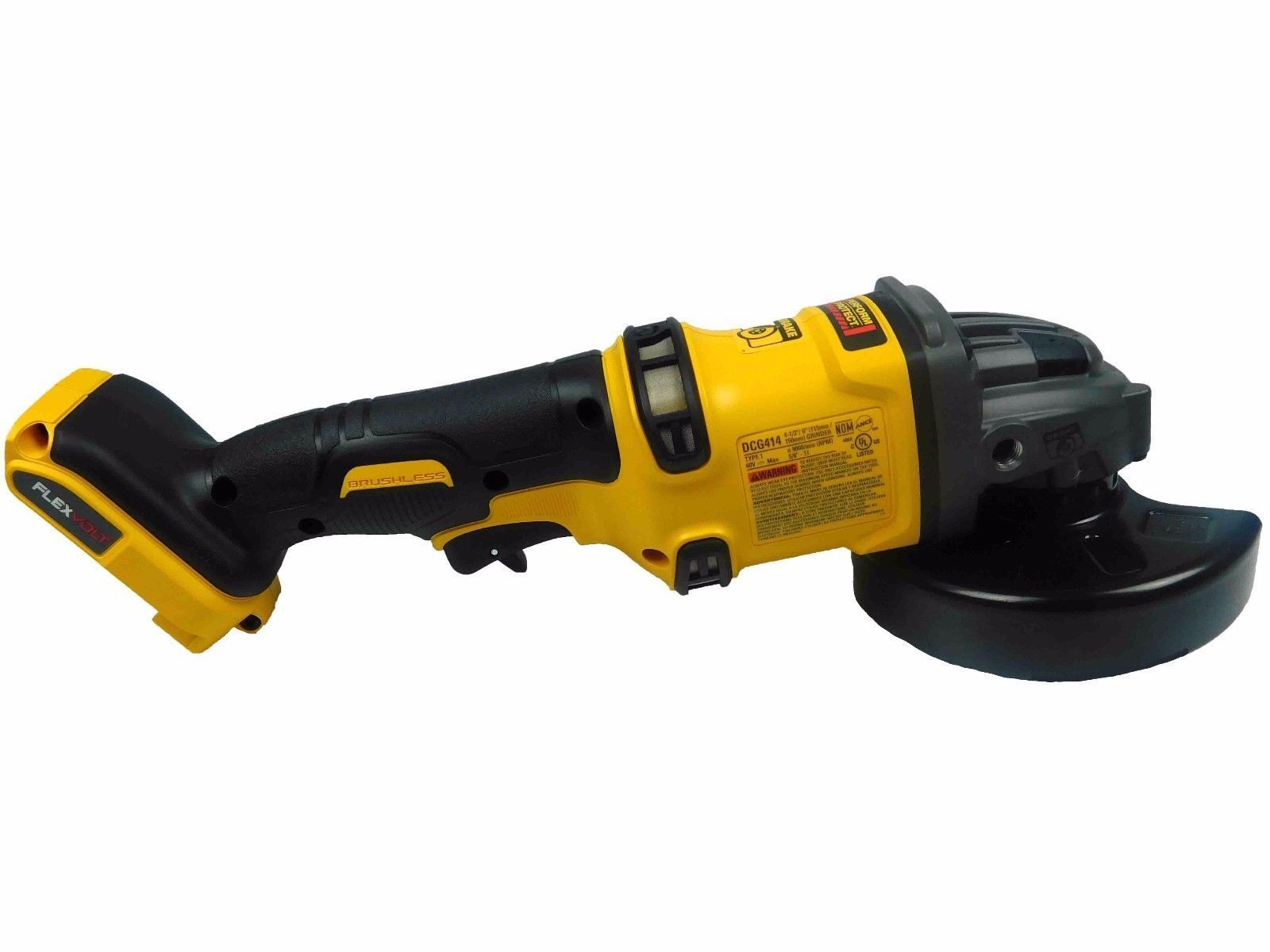 Power grinders are power tools designed to spin a large cutting or abrasive disc at potentially very high speeds. They have a range of construction and manufacturing uses.

Grinders are some of the most useful tools in a DIYer’s or mechanic’s toolbox. Depending on the kind of disc used, they can slice through stone or concrete, polish metal or sharpen tools. They are used for all kinds of manufacturing, particularly metal fabrication, but are also essential for many kinds of construction work. While they may have less need for bench grinders or larger disc cutters, even non-professionals can get a lot of use out of an angle grinder for household maintenance.

Angle grinders are relatively maneouvrable handheld tools that consist of a spinning disc attached to a handle. Angle grinder discs are interchangeable, allowing the tool to be used for a range of different tasks. They can be used for everything from sanding wood to cutting up sheet metal. A wire brush could be used for surface smoothing and cleaning, while diamond blades are often used for slicing through tiles or stone. Different grinders accept different sized discs, with larger grinders typically operating at lower speeds, and discs are also typically marked with the maximum speed at which they can be used.

Bench grinders are more of a specialised tool than angle grinders, but they have a number of uses and are a staple tool in larger workshops. They are very useful for re-sharpening tools quickly as well as shaping and polishing other metal objects. Like angle grinders, bench grinders have interchangeable wheels that are made in different shapes and from different materials. Higher grit numbers mean that the wheel has a finer texture and is more suitable for fine polishing and cutting hard materials, while lower grit numbers are good for quicker, coarser work. Different wheels are also rated for different maximum speeds, and exceeding that maximum RPM can be extremely hazardous.

Most angle grinders are powered by electricity, either from a mains connection or an internal battery pack. Corded grinders are typically more powerful and are not limited by battery capacity, although advancements in battery technology have made cordless grinders a very viable option. Bench cutters almost universally plug into mains electricity as they are intended to be used in a fixed position. Electricity is not the only fuel source available, though. Pneumatic angle grinders are also widely used, and the lack of electrical current and therefore sparking makes them popular in environments where flammable chemicals are used. Removing bulky electrical motors also makes them more compact. Some larger disc cutters are driven by their own petrol engines, typically heavy-duty models built for cutting stone and concrete.