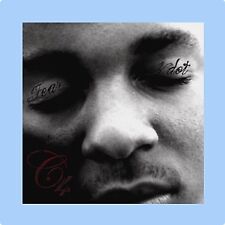 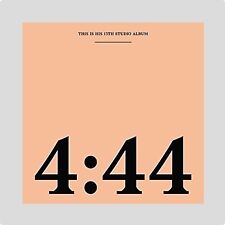 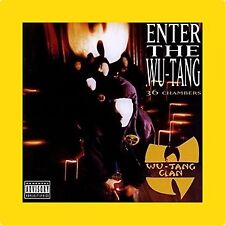 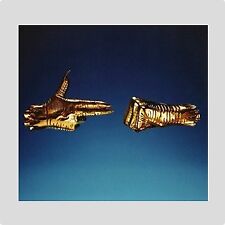 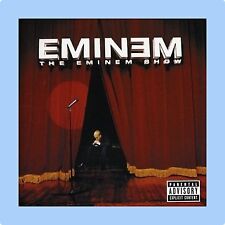 Save on Rap & Hip-Hop Vinyl Records

Listen to your favourite tunes on Vinyl with rap and hip hop music records on eBay!

In the last decade, Vinyl has made a comeback and again become a popular way to collect and play music. On eBay, you can find a range of rap and hip hop music records from a range of rap artists such as Eminem, Jay-Z, and Dr Dre, among others.

Rap and hip hop music originated in the United States as a stylized rhythmic music accompanied by chanting words. Inner city African-Americans began the style in around the 1970s, and it has since taken on many modern forms and become a popular genre of music among mainstream culture. People enjoy listening to this music and breakdancing, or trying to keep up with the lyrics.

If you’re one of these people, finding a vinyl copy of your favourite hip hop music is a dream come true. The music records available online come in varying conditions, so be sure to filter your search according to whether you want brand new, like new, very good, good, or acceptable. This will have an effect on the price of the record, so be sure to shop around to find what you’re looking for.

Obviously to actually play your music record, you will also need a record player. If you don’t have a record player, you can browse the range of music CDs and DVDs instead. There is also a selection of music memorabilia available online if you enjoy adding things to your collection.

Find your rap and hip hop music records on eBay today with ease.