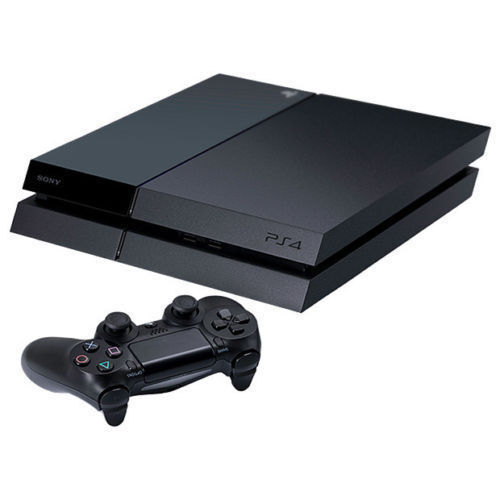 Feel the power of PlayStation 4

The Sony PlayStation 4 has had a long and well-earned place as one of the top systems on the market, quickly becoming one of the most beloved video game consoles in the world.

Despite the fact newer generations of Sony's flagship gaming console have been released, the PS4 remains a popular option thanks to its stylish design, solid hardware specs, high-quality controllers and a vast, varied games library.

The Sony PS4 became a must-have console by publishing a huge range of their own essential first-party games, while also partnering with top game developers to release exclusives only on PS4. Some of Sony's first-party releases included The Last of Us Part II, Spider-Man, and God of War, whereas some of the most popular games made by other developers include Red Dead Redemption 2 and The Witcher III.

The game library for the PS4 has everything from delightful and quirky little indie releases to the big blockbuster titles and every type of gaming experience in between.

The design of the PS4 looks like the PS2 more than the PS3, while the glowing blue power strip, with angular edges and front buttons still gave it a suitably next-generation appearance at the time. The PS4 also comes with a 500GB drive for game storage.

The amazing Sony DualShock 4 was a massive improvement on comfort from its predecessor, with slightly bigger grips, more accurate triggers and greater control.

Capable of stellar entertainment thanks to the seriously massive range of brilliant games, the PlayStation 4 is still an outstanding choice for gamers everywhere. Check out the range of PS4s available on eBay today.