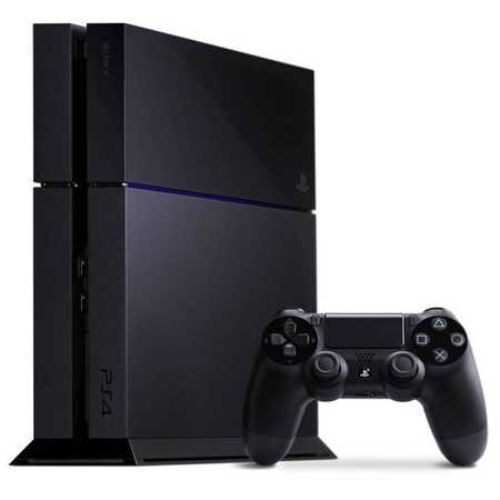 What is the best console? Nope, there is no right answer to that one. It’s like asking, what is the best car, or, what is the best type of dog. Yes, there are cars that are faster than others, cars that have sleeker lines and better responsiveness. Yes, there are dogs that tend to be friendlier than others, dogs that are easier to train or don’t shed on the couch. But, just as a Ferrari probably wouldn’t suit a nana and a Great Dane probably would suit someone living in a one bedroom apartment, different consoles also suit different players. Instead of asking what is the best console, try thinking about which console is best for different types of player.   When it comes to home consoles, there are plenty of options to choose from. Sony has a whole heap of offerings. The Sony PlayStation 3 and Sony PlayStation 4 are perhaps the most popular, but some gamers still hold onto older models, such as the PlayStation 2. As for Microsoft, it has a couple of options on the table. There is the newer Microsoft Xbox One and slightly older, but still useable Microsoft Xbox 360. And Nintendo? Nintendo has been in the game a long time, providing classic consoles such as the NES, SNES and Nintendo 64. After losing much of its market share to Sony’s PlayStation at the end of the 1990s, Nintendo recaptured players’ attention with the Nintendo Wii. Now players who love the Wii, can check out the more recently released Nintendo Wii U.

For some players, portable consoles or handheld systems are where it’s at. Nintendo is a front runner in this category, with a long history in the business. After its initial offering of the Game & Watch in the early 1980s, Nintendo then took portable consoles to the masses with its highly successful Game Boy. There followed various upgrades of Game Boy Color and Game Boy Advance. After launching the Nintendo DS in 2004, Nintendo then moved on to create its Nintendo 2DS and 3DS – all of which remain very successful today. Any room for other options on the handheld market? PlayStation Vita is another popular choice, and is perhaps one of the best known.   Ready to shop? From home consoles to portable consoles, eBay has an awesome range of brand new and used consoles to choose from, with heaps of features to consider.

Shop for video game consoles and browse tech from Nintendo, Sony, Microsoft and more. Whether it's the latest products or retro gaming, there's something to keep everyone entertained. Simply select Afterpay as your payment method at checkout.