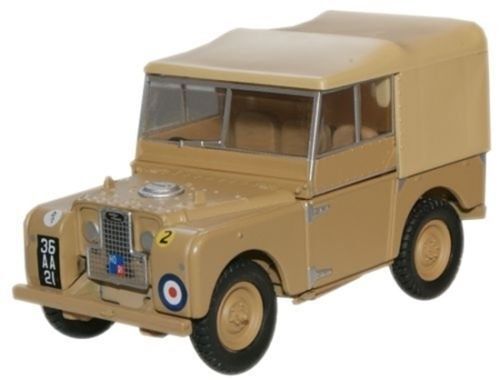 Why is 1:43 the most popular scale for vehicles?

1:43 is the most popular scale worldwide for model cars. This scale has been popular since the 1930s when Dinky Toys began designing and making model cars compatible with O gauge model railways, including military vehicles. Today, 1:43 is the most widely used scale for model cars and trucks in Australia, Britain, Europe and Japan. In the US 1:43 commonly used for models hand-built with resin and white metal.

In the vintage military model world, 1:72 was the standard for aircraft while 1:76 and 1:32 dominated land and sea vehicles. The 1:76 scale was more popular in the UK, Australia and Hong Kong than in the US, where most were intended as accessories to 00 scale railway layouts. 1:32 was similarly more popular in the UK than elsewhere, and while this most mostly used for tractors and other agricultural vehicles, you will find military models in this scale as well.

Build your collection with more great deals on all models!