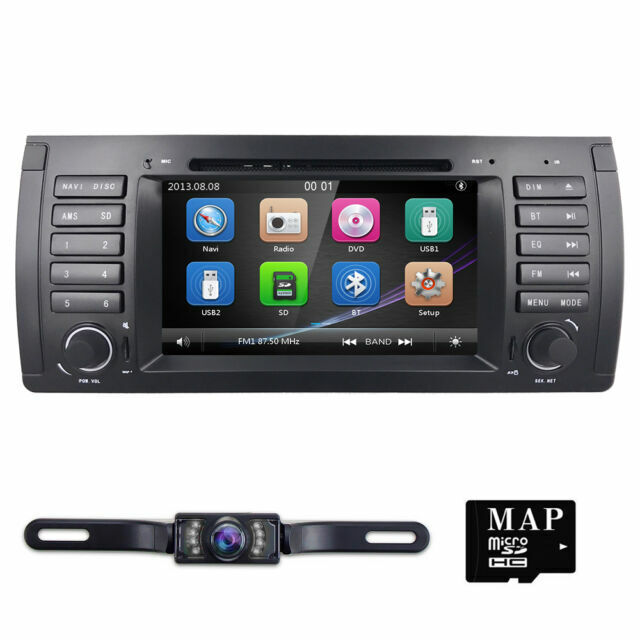 Long gone are the days when the only in-dash units available for your car were basic radios. Nowadays video in-dash units are so common that many vehicles come with them straight from the factory. Not only do they allow you to play movies when you safely park, but many also include GPS navigation systems so that you never have to worry about getting lost.

While most in-dash car video equipment follows the 2 DIN standard because it has more room for the screen. However, not all vehicles have room for a 2 DIN unit, which is why 1 DIN video in-dash GPS units with DVD players are such popular aftermarket accessories. Most come with a retractable screen that slides out of the way when not in use, and slides out and over the dash when you want to see something.

The biggest advantage of an in-dash GPS unit is that you can use it while driving without running afoul of the law. Even though most mobile phones include GPS receivers, you cant take advantage of them unless you have a commercially produced mount attached to your vehicle. Because in-dash GPS units are something you install into the car, you can use them without the need for an additional mount.

While the ability to watch video in your vehicle can be a great way to pass the time when youre not driving, there are some legalities you need to be aware of. First, not only is it illegal to drive while you can see the screen, its also illegal to drive with a screen positioned so that it might distract other drivers as well.