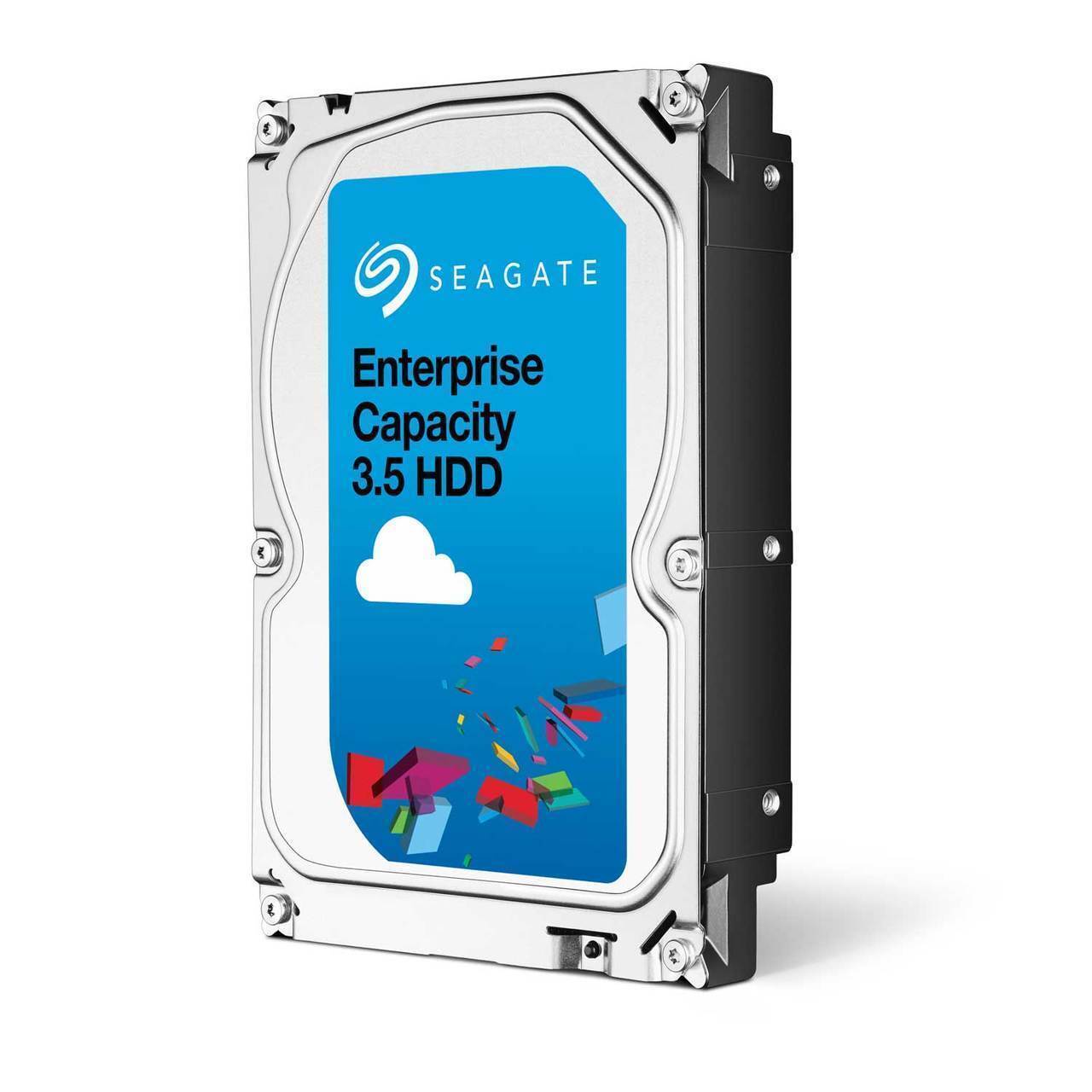 With ever-increasing data storage needs, a large internal hard drive is a useful piece of hardware to have. Users can replace a smaller existing drive or even add a 1 TB drive or more if space allows. Traditional hard disk drives (HDDs) with moving parts may be being replaced by faster solid state drives (SSDs) as the cost of SSDs comes down. However, the former are still more affordable than SSDs and sufficiently fast for most needs.

The speed of a traditional hard drive largely depends on its revolutions per minute (RPM). A drive that spins faster can also access data faster. Therefore, a 5400 RPM drive will be slower than a 7200 RPM one. However, since faster drives are more expensive, slower drives may be enough if the desktop or laptop HDD is only meant to store files. Drives meant to hold operating systems and applications will benefit from faster RPM.

Traditional hard drives use spinning magnetic platters to store data, while solid state drives use flash memory, and no moving parts are involved. Therefore, the latter is much faster than traditional models and has longer lifespans. However, these advantages come at more cost per gigabyte. If speed is of the utmost importance, SSDs are the better choice. However, if the new drive is meant to store and back up files that are accessed occasionally, a traditional HDD is an affordable and adequate choice.