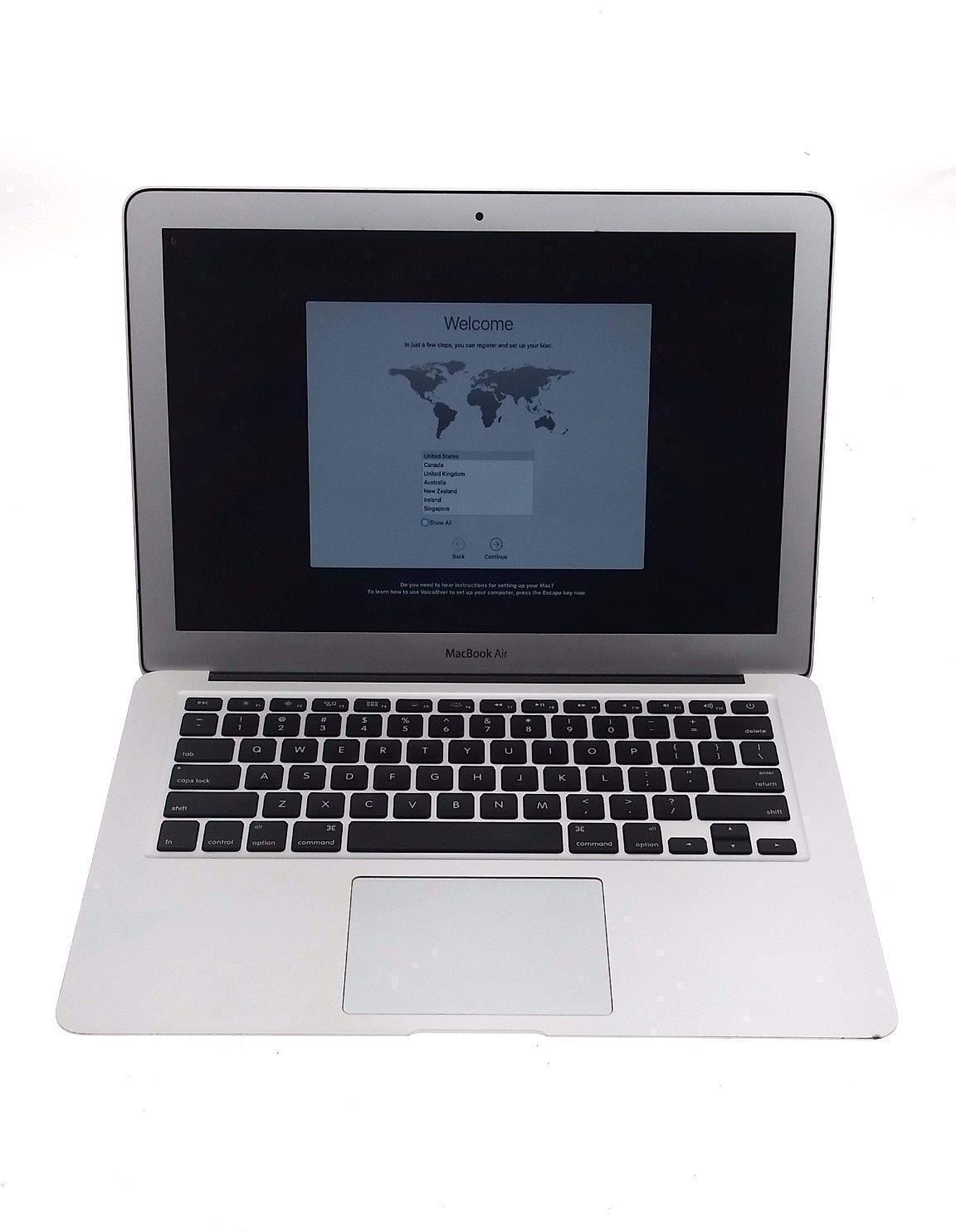 Get a superb netbook with a 2011 MacBook Air

The Apple MacBook Air is the first thing many Australians picture when they think of an OS X sub-laptop or netbook.

Apple has been offering one version of the MacBook Air since 2008. They typically use a 45 watt MagSafe power supply, and have used flash storage (solid state SSD drives) instead of traditional hard drives exclusively since 2011. Todays the MacBook Air comes with a 13.3 inch screen, though smaller 11-inch screen models were offered as early as 2010. The benefits of the SSD technology come to the fore when it comes to battery life, as they sip power compared to magnetic hard drives.

Every MacBook Air produced since 2011 has also featured either an Intel Core i5 or Intel Core i& processor, making them very speedy for their size and weight.

Many models feature the Intel Core i5-2557M, which is an exceptionally efficient Ultra Low Voltage (ULV) processor. This is a dual-core processor and though it technically clocks in at a moderate 1.7GHz, the level 3 cache and the TurboBoost 2.0 software that ships with the units let them run a single processor at an effective speed of 2.7GHz, or both processors at a still respectable 2.4 GHz.

A typical MacBook from mid-2011, the 11 inch Apple MacBook Air boasts an Intel Core i5 processor running at 1.6Ghz, a hefty 2GB of RAM and an ultra-fast 128GB SSD. The classic MacBook unibody construction is present, Intel HD graphics, and LED-backlit keyboard. Not only this, but it offers a smooth trackpad, a standard USB port, Thunderbolt port and display port. It still outclasses many mid and entry-level laptops and netbooks.

As the MacBook Air does not have a DVD drive, you may want to purchase a SuperDrive. This is a USB-connected external drove which reads and burns both DVDs and CDs, and is fully compatible with MacBook Airs, MacBook Pros, and other OSX devices.