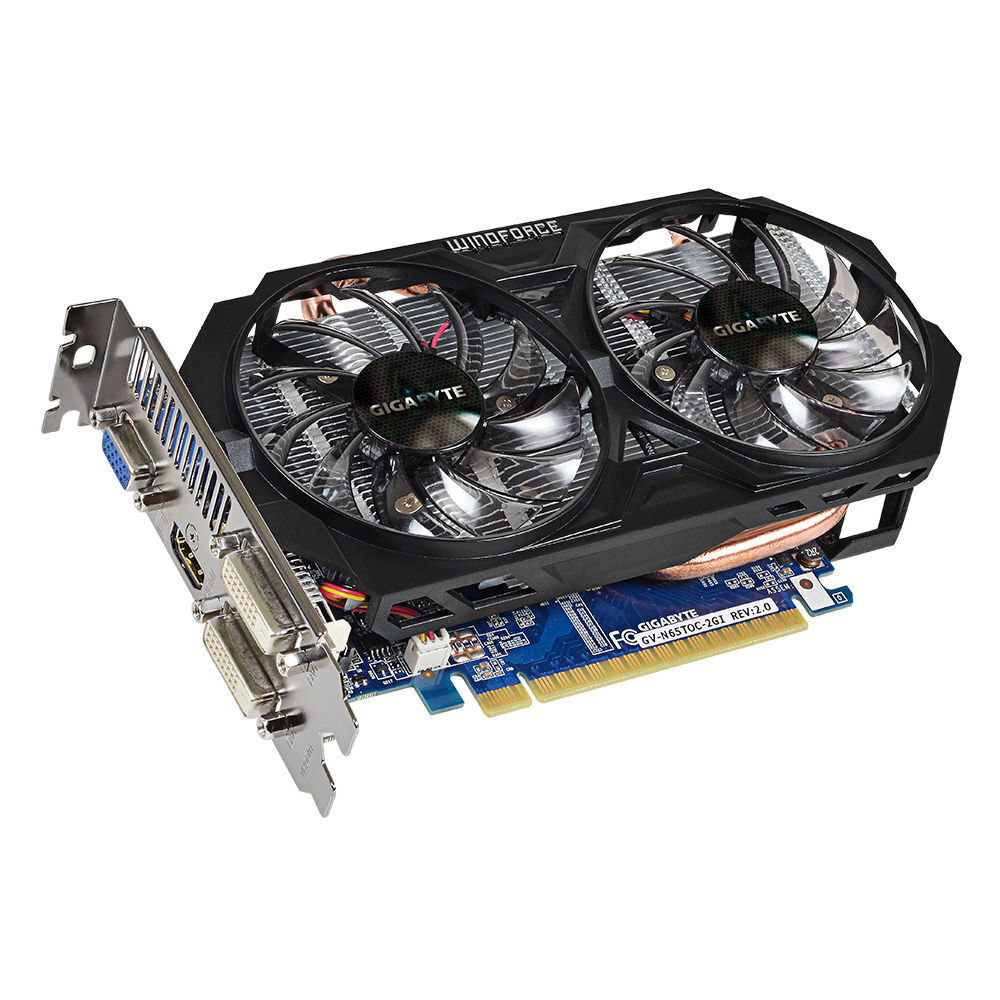 One of the beauties of owning a PC is the freedom to upgrade the components according to your budget and preference. You can prioritise such components as the CPU, hard drive, RAM or graphics card to improve the performance of your machine significantly. The best part is, you can upgrade those parts separately as they operate independently of each other. Budget-oriented cards have improved in cost-efficiency as well as in terms of power consumption, so a 2 GB computer graphics card manufactured around 2016 onwards will give you a noticeable performance boost compared to cards of older vintages.

What are the advantages of installing a 2 GB graphics card?

The major advantage in opting for 2 GB is cost. These cards are able to perform well despite the limited video memory, especially if you plan on mainly playing competitive games, which are designed not to require a heavy amount of memory for wider accessibility. Before heading out to buy one, check the system requirements for the games you wish to play. Many graphically intensive games will require more video memory, so you might need a more powerful card for playing triple A titles. For games such as Counter Strike: Global Offensive, DOTA 2 and League of Legends, this amount of memory should be sufficient.

What are some recommended 2 GB video cards?

The NVIDIA GeForce 1050 is a good option, and many brands such as ASUS, PALIT and Gigabyte offer their versions of this card, possibly even with the ability to overclock the graphics processing unit (GPU). The AMD Radeon RX 550 is also lauded as a good entry level card, boasting a 110 MHz base core clock speed and a 7000 MHz memory clock. The NVIDIA GeForce GT 1030 also has 2 GB of video memory with a base core clock speed of 1227 MHz requiring a minimum power supply capable of 300W.

What other specifications should I consider when installing a card?

When installing a video card, inspect the spec sheet to determine whether your power supply can handle the card. Generally, a high-quality 500W power supply is enough to power your upgrade. The general rule of thumb is never to cheap out on the power supply as it is the backbone of your system, and doing so will risk damaging the other components in the event of a power supply hardware failure.