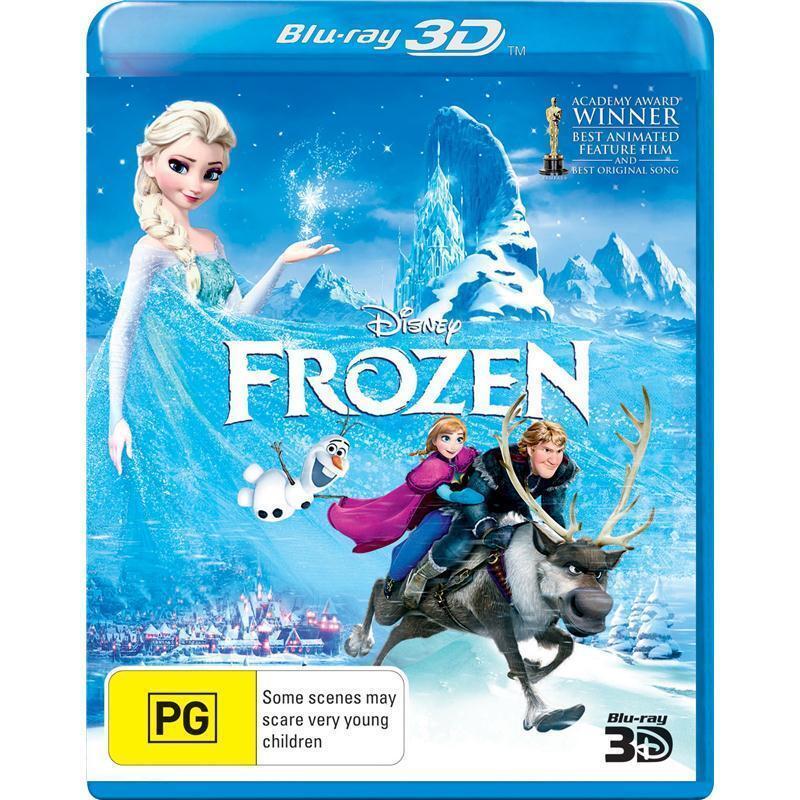 The movie viewing experience has gotten a major upgrade in the new millennium. A 3D Blu-ray movie provides a visual experience unlike anything you have experienced before in your home. The 3D images pop right off the screen for maximum effect and entertainment. The high-definition images allow you to see every detail of the film in crystal clear quality. The variety of films is endless, so everyone in the family can find a 3D Blu-ray movie to love. For instance, those who love other cultures may enjoy foreign language 3D Blu-ray movies, and parents can appreciate the inventory of educational 3D Blu-ray movies for their kids.

3D films were a staple of the 1950s and 1960s and have come and gone for many decades since. Today, many major film studios are developing new films in 3D thanks to newer camera technology and the availability of 3D televisions. A 3D Blu-ray movie combines two major innovations in visual technology: 3D images presented in high definition detail. Its a major step up from DVD and Blu-ray movies without 3D.

Blu-ray technology was developed in the mid-2000s as a way to keep up with higher quality video, allowing for more video footage and higher quality images on each disc compared to standard DVDs. Blu-ray discs provide high definition (720p and 1080p) and ultra high definition (2160p) options. As long as you have a television screen or computer monitor that can read the high quality picture, you can experience HD. The term Blu-ray refers to the blue laser for reading the disc within the player.

The Blu-ray disc allows for expanded storage, so many include deleted scenes, interviews, and special features to enjoy. Collector’s edition Blu-ray movies usually include extra footage and film art along with the movie.