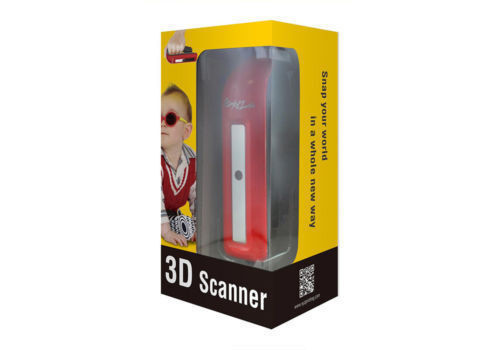 3D scanning and 3D modelling are becoming very popular, as the prices of 3D scanners continue to fall. A 3D scanner uses harmless lasers or tactile probes to trace the surface of an object to build up a computer model of its surface. Depending on the sensitivity, type of the scanner, and the 3D modelling software you use, a scanner can capture minute details, such as the fine texture of a surface.

3D models can then be refined or modified with CAD software, and used to produce prototypes or fully functioning parts using 3D printers or traditional production techniques. Some of these 3D models are proprietary data, but others are made available to the public. Once a detailed 3D model of an object is created, many hobbyists upload them for public use on scan depositories like 3Dsystems.com, which was formerly called Cubify.

Creating digitised 3D models of objects has an endless number of uses, and offers huge real-world benefits. 3D images are used in medicine, such as for the creation of prosthetic limbs, and in other large industries like construction and entertainment.

These devices use structured light, i.e. lasers, to detect the outer surface of an object placed within their scanning field. Bespoke software is then used to recreate that object as a digitised virtual model on your laptop or desktop computer.

3D laser scanners are also available as handheld units. These can be manoeuvred into tight or inconvenient spaces, which is particularly useful for reverse engineering, architectural modelling, or scanning objects which are simply too large to fit into or onto a desktop 3D scanner. Most come with high capacity lithium-ion batteries and are compatible with many commercially available software titles.