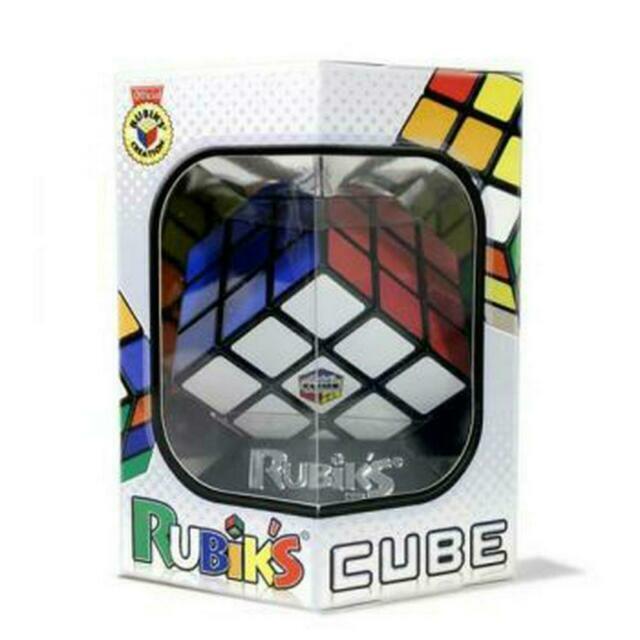 Rubik’s Cubes have been stumping people of all ages since their inception in 1974. While some have mastered it, others have resorted to trickery or throwing it across the room in frustration. Whatever your personal experience may be, they are toys that have entertained more than one generation.

Players have spent years, sometimes decades, trying to crack the code to completing a Rubik’s Cube. The aim of the game is to match up all of the colours on all of the sides. While there are many ways to complete it, others have perfected it to a few moves. There are also those that attempt to beat the clock and complete it in the shortest time possible.

In keeping with new trends and toy store competition, the Rubik’s Cube has seen many variations on the original design. What could have easily been a one-off fad now serves as brain-teasing entertainment, coordination, and fidget tools. There are the normal-size, classic Rubik’s Cube twist puzzles and the more complex 5 by 5 cube. You play these much the same way. New incarnations include the mini Rubik’s Cube, which comes on a keychain so you can practice your skills everywhere you go. While not a cube per se, other variations from this company include pyramid puzzles and near-customisable ones that have stickers on their faces to create different images.

Why Is It Popular?

People like to be challenged, and the Rubik’s Cube is definitely that. Its bright colours help differentiate it from the crowd of toys. Parents can appreciate games of skill and problem solving, often wanting their kids minds to be active while they play. On top of all this is its use as a distraction. Fidget tools help people to concentrate on their work while letting their hands move.

You can buy toys like the Rubik’s Cube almost anywhere. Toy stores in most countries around the world carry the classic cubes, with the smaller varieties with keychains more often appear in specialty stores and service stations.