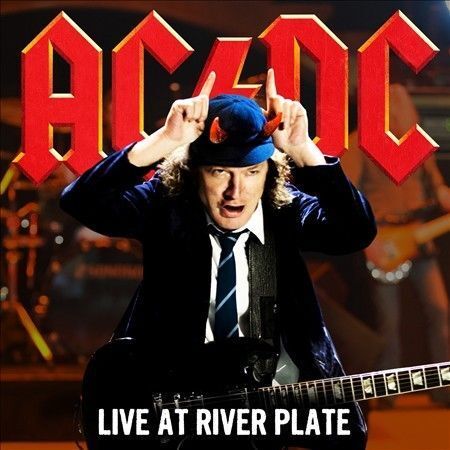 AC/DC is a legendary rock band formed by brothers Malcolm and Angus Young from Sydney. Since 1973, they have been rocking the world with their electric guitars and heavy drum beats. Over the course of advancing technology, their music is now available in many forms like CDs and MP3 files, but AC/DC vinyl records are still available.

Although the advancement of technology has allowed us to listen to music through various means like CDs and MP3 files, vinyl records are still in demand because they produce a unique sound that cant be replicated by other forms of delivery. Some music enthusiasts say that music played from vinyl records sound warmer and the sound of the record players needle scratching on the vinyl further lends an element of uniqueness to the experience when you’re listening to an AC/DC 45s.

Many enthusiasts look for copies of the first presses of the AC/DC vinyl records because they are rare and highly valuable within the community. The records are rare for various reasons. In some cases, the images printed on the sleeves may have changed over the years and have become obsolete, making the first prints high sought after by AC/DC fans. In other cases, the particular vinyl record was a limited edition item and only a small number of them were sold worldwide.

In recent years, vinyl records have made a comeback and gained popularity among youths and nostalgic adults alike. Despite the numerous ways we can listen to music today, an increasing number of music lovers now own a vinyl record player and a steadily growing collection of vinyl records. The sound quality of the vinyl is not the only reason the vinyl record has come back into style. The aesthetics also draw people to collect them. For example, having an impressive looking vinyl record, like a rare AC/DC vinyl single, and its sleeve on display at home could be a great conversation starter when visitors come calling.