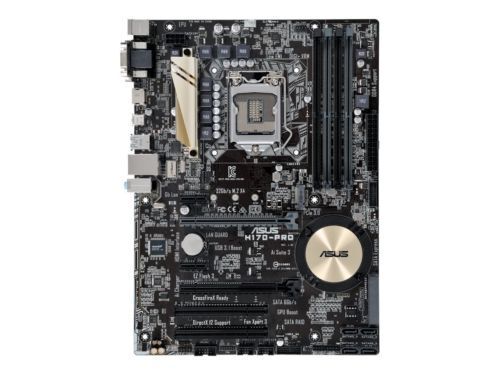 If the processor is the brain of your computer, then the motherboard is the rest of the nervous system. Everything connects to your motherboard, from your processor to RAM, graphics cards and storage solutions. It not only provides the interface between all your components; it also determines which components you can install on your computer. ASUS provides motherboards for everything from the devoted gamer to crypto-currency miners.

The first question to ask when buying a motherboard is whether it is for an Intel or AMD based computer. While both companies make processors that are fully compatible with Windows, they are completely incompatible on the motherboard level. Not only do the electrical connections not match; the processors dont physically fit, either. All your other components can work on any supporting motherboard regardless of processor brand, but not the computer processor, or CPU.

ASUS makes more than just high end motherboards. The company supports all major Intel and AMD processors, as well as everything from basic office computers to high-performance workstations. Each motherboard is built from the ground up for reliability and performance. From full-ATX towers to micro-ATX home theatre PCs, there is an ASUS board for every user.