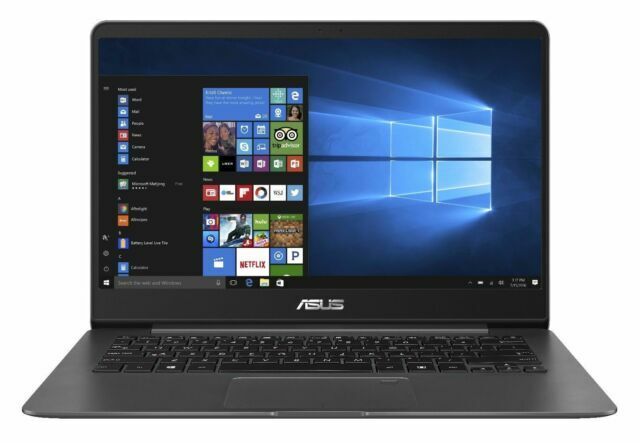 Not everyone wants a laptop computer; desktop and all-in-one PCs are very popular with people who dont want to worry about portability but do care a lot about screen size. Most Asus all-in-one PCs come with a much larger screen than laptops, and a traditional desktop PC can connect almost any size monitor to its HDMI port.

HDMI is a digital port for both video and audio transmission. Most computers use it for video only, while home theatre components like Blu-ray players use it for both audio and video. The biggest advantage of HDMI is that it supports high definition video as well as HDCP content protection. It uses the same video standard as the earlier DVI protocol, so you can often use a simple adapter to connect DVI monitors to HDMI computers.

Most desktop PCs come without a monitor. The tower contains everything from the processor to the power supply, but you have to supply the monitor, keyboard, mouse, and speakers. Most current graphics processors include an HDMI port for video, and some even include two. For these computers, the need for the HDMI port is obvious.

Given the presence of a built-in monitor, you may wonder why an all-in-one PC needs an HDMI port. The primary reason is to support an additional monitor. With two monitors, you can either duplicate your screen for others to see, or extend it so that you have more space for running programs. You may not need the second monitor, but it really does provide an advantage.