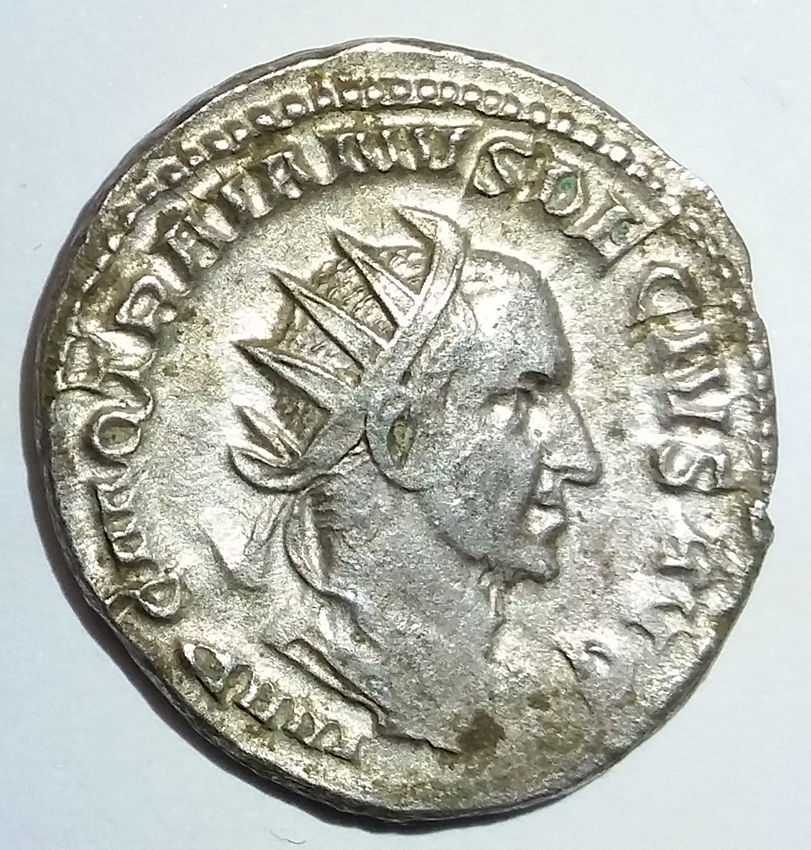 Ancient coins add some history to any collection

It is incredible to think that we can find coins that are thousands of years old. On eBay, there are job lots of ancient coins left uncleaned, in the state that they were found, minus a few clumps of soil. You might like to leave them that way, or clean them up, it is your choice. You might want to take advantage of other single coins that have been lovingly cared for, like a Roman Empire cased coin dating from Constantine the Great Era c 330 AD. Either way, you will be excited at the number of ancient coins you can add to your collection.

Weve all heard of Julius Caesar, but imagine holding a coin in your hand bearing his name with a currency that was circulated during his lifetime. Roman coins share their history with the avid collector, the way some of them have been preserved is exceptional. Here on eBay, youll find nice examples of, not just Roman, but Greek coins as well. Your collection wouldnt be complete without these ancient European coins, including those depicting Alexander the Great, or the stunning Athena head silver coin from Herakleia.

Gold ancient coins are ever-popular, but they were also made in a variety of other materials, including silver, copper, and bronze. Perhaps you would like a Greek silver Drachm or a gold Roman-Byzantine coin illustrated with the head of Anastasius I from 491-518 AD, or a good portrait of Claudius on copper from Rome in 41-54 AD.

If your focus is Roman Emperors you will find Constantine I and Constantius II coins on eBay, Constantine I being the first Christian Emperor who saw the Empire begin to become a Christian State. Whatever you choose to add to, or start, your collection you wont be disappointed by the vast selection available.