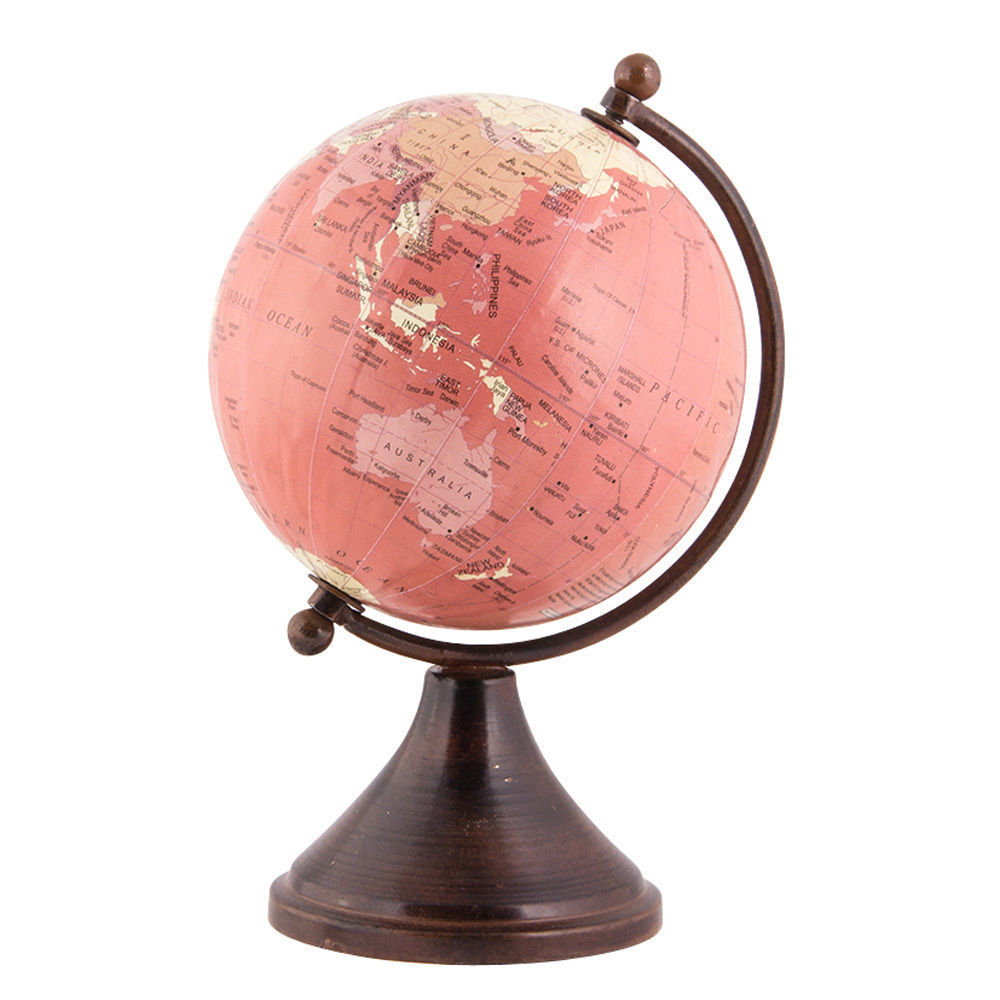 Pretty much everyone has seen a map of the place they live, or an earth globe depicting all the earth’s continents and many fantastic features. We aren’t the first people to be fascinated by the planet upon which we live, or the stars through which it moves. For centuries, curious humans have looked in all directions and drawn what they could see. Having a piece of that work close to us is one of the most important ways we tie ourselves to both past and future.

The ever-changing path of human history is charted in the way we depict our world, our borders and the other points of interest we consider critical to record. This is especially true of antique maps, since our ancestors saw their surroundings through different, more limited eyes. Their world was smaller, yet seemed so much bigger. Nothing communicates those ideas more directly than concepts such as “the Louisiana purchase” or “here there be dragons.”

Different people see the world in different ways. Some antique atlases, and even contemporary ones, are more or less accurate or fanciful. Some are truer to scale, while others inflate certain countries and continents and reduce their neighbours to make particular areas seem more important. In this way, old maps and similar items tell us not only about how far our ancestors could see, but the ways in which they saw. Cartography doesn’t just record geography, but also the politics, economy and even attitudes of the time.

There’s just something special about an antique world or celestial globe that adds atmosphere to a room. You can probably think of a film or similar in which a place is given gravitas by the addition of a beautiful old map or globe. These have become media symbols of scholarship, but are also synonymous with a love of exploration, an appreciation for art and even with wanderlust.

Like a well-stocked bar or a painting hung in just the right way, antique atlases, maps and globes put a pin in their surroundings. The oldest can invoke a sense of artistry unreplicable by other items, while newer and more brightly-coloured children’s articles send a message of education and broad perspective. Expanding your horizons can be collectible as well as poetic.