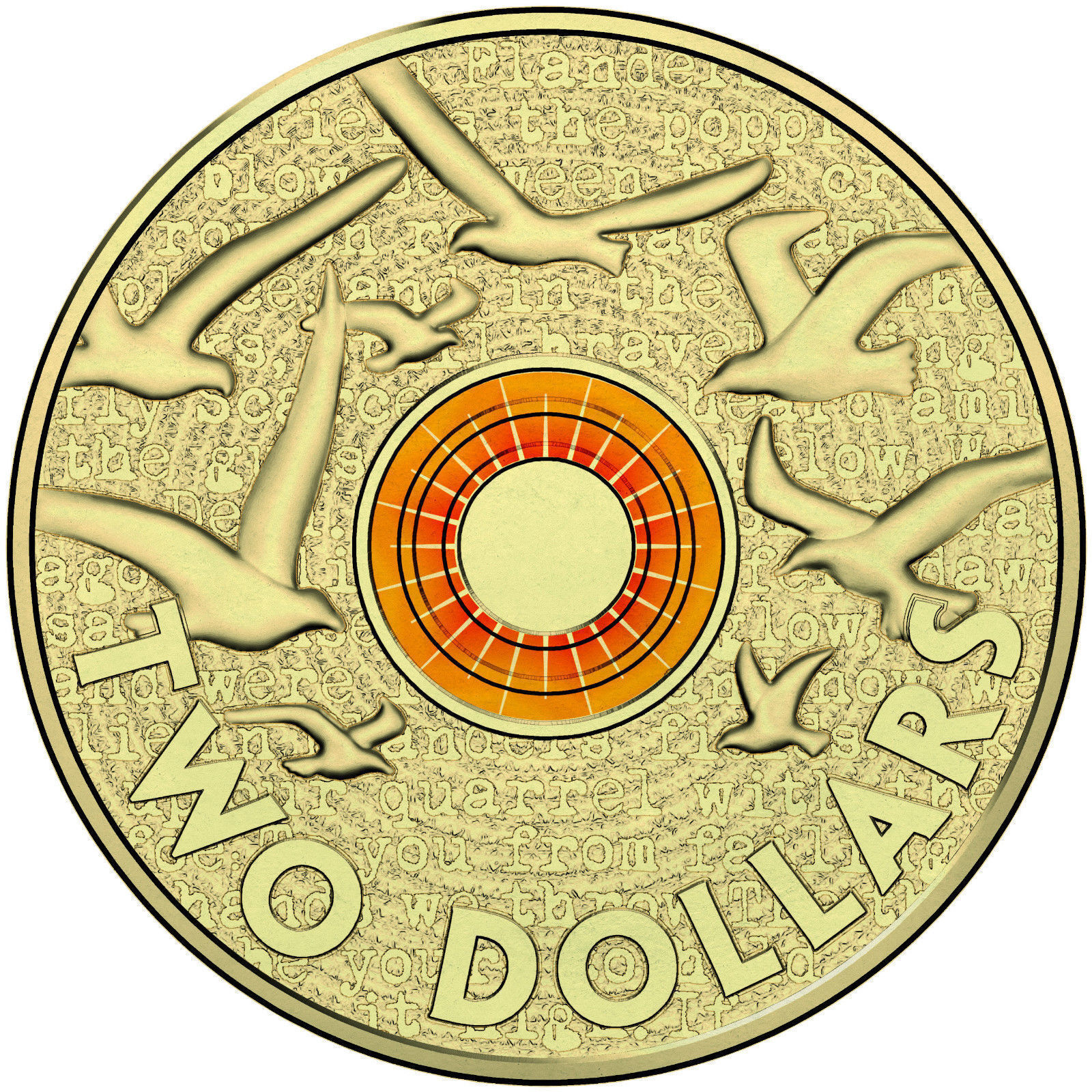 The 25th of April is a national day of remembrance for Australians and New Zealanders who acknowledge the members of the Australian and New Zealand Army Corps (ANZAC) who fought at Gallipoli during World War 1. Its a date that is historic and patriotic, and has recently been commemorated by way of our two dollar coin.

Whether its by chance that they have found an Anzac coin in their loose change, or a grandparent or parent has passed on their coin collection to them, its a passion that is addictive and also fun. If you are looking to collect Anzac coins, recognise that you are collecting a piece of Australian history.

Before you find all the collectable Anzac coins, you will need to know what you are looking for, so you can tick them off your list once you have them in your possession.

Variations of the ANZAC coin

The first $2 coin was issued in 1988 and replaced the $2 Australian note. For 24 years, it had an unchanged design, that of Queen Elizabeth II and on the reverse side, a Male Aboriginal Elder. In 2012, the Australian mint released the first variation, which paid tribute to the ANZACs.

The first variation featured a poppy flower, with the words Lest We Forget and Remembrance Day in the background. Along with this coin, a similar coin with the same text and image was issued but this time the centre poppy was red with a black centre.

In 2014, as part of the 100 years of Anzac Day, a coin was issued that featured two green circles in the middle with a dove and the word Remembrance. In 2015, two coins were released: one featured five crosses amongst poppies and the words Lest We Forget; the other was sunset orange and featured a sun in the centre with birds.

You can bet your bottom dollar that coin collecting can be a very profitable undertaking. Whether you are a passionate collector or want to begin your collection of Australian coins today, shop online on eBay for collectable Anzac coins, and other notes today