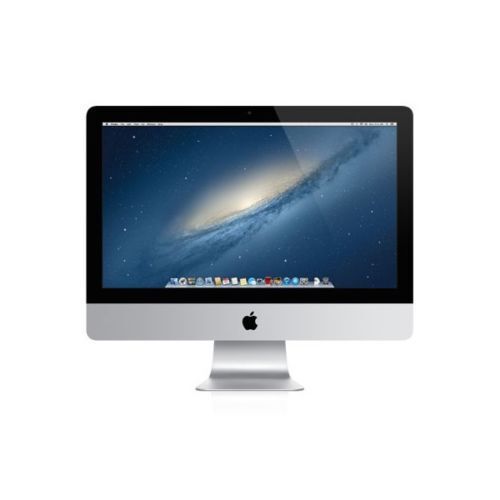 The Apple iMac is a family of high-end, all-in-one desktop computers in which the monitor, motherboard, and internal parts occupy a single casing. This helps to minimise the amount of clutter and space required to set up the computer. Originally released in 1998, this model is an integral part of the Apple Mac lineup.

What are some features of the iMac?

The all-in-one computer comes with these standard features:

What’s the difference between an iMac and an iMac Pro?

The Pro is a more powerful workstation with an Intel Xeon processor. It is intended for businesses and other organisations.

What kinds of storage devices come standard with the computer?

Before 2009, iMac models only came with a hard drive. However, beginning in 2010, users could also select an alternate solid-state or flash drive, which is faster and generally more reliable than a hard drive but also more expensive. In 2012, Apple began to offer the option of a Fusion Drive as well. The Fusion Drive combines a hard drive with a solid-state drive. The computer automatically manages files and moves them between the drives. With the Retina display, you can choose a 1 TB hard drive or one up to 3 TB.

Is it possible to select the screen size of the iMac?

Yes, there are multiple screen sizes available. Since 2010, the computer has come in two different screen sizes: 21.5 inches and 27 inches. The 21.5-inch model comes in either 1080p or 4K resolution. The 27-inch model has come in 5K resolution since 2014. See the manufacturer site for details.

Does the iMac have a dedicated graphics card?

Most iMac models come with a dedicated graphics card standard. That means the graphics card is separate from the motherboard and has its own dedicated pool of memory. This is useful for graphically demanding programs such as video games. A few models have an integrated Intel graphics card such as the Intel Irish Graphics. These cards are designed for more casual computer users.